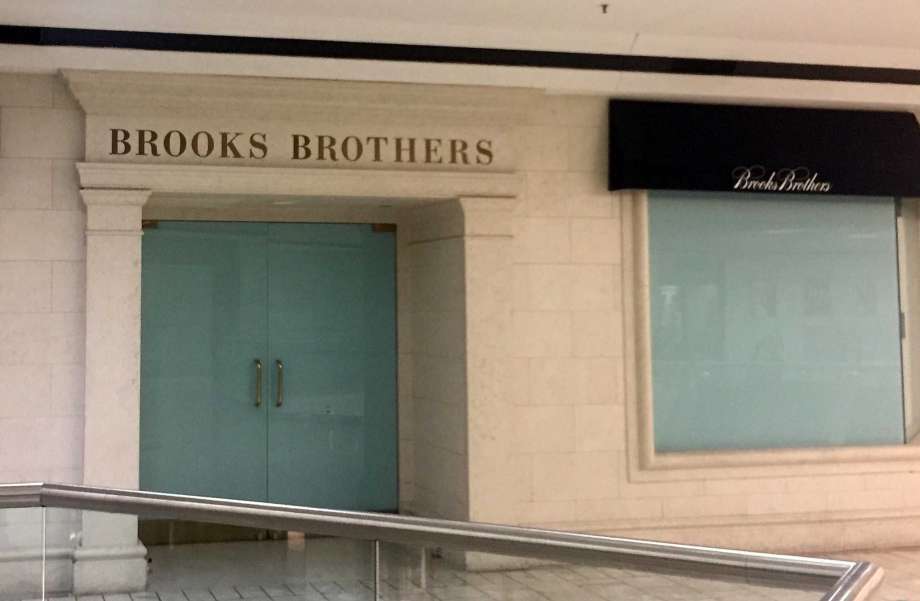 Brooks Brothers, founded in 1818, is the recent that has filed for bankruptcy. The retailer, which generated more than $991 million in sales last year, has more than 200 stores in North America and 500 worldwide. It has already decided to close roughly 51 stores, a decision it attributes to the pandemic.

Early to the office-casual look, it became known for its crisp oxfords and jaunty sports jackets. But rent had become a burden, and the pandemic torpedoed a sale process that began in 2019.“Over the past year, Brooks Brothers’ board, leadership team, and financial and legal advisors have been evaluating various strategic options to position the company for future success, including a potential sale of the business,” a spokesperson for the retailer said.

In early April, it began to evaluate which of its roughly 250 North American stores to close. It has already decided to close about 51, a decision it attributes to the pandemic. Most of those closures have already begun, and the company has moved inventory from the targeted stores to distribution centers. The retailer is proceeding with plans to reopen the majority of stores it shut due to the pandemic.

It has more than 500 stores worldwide and employs 4,025 people