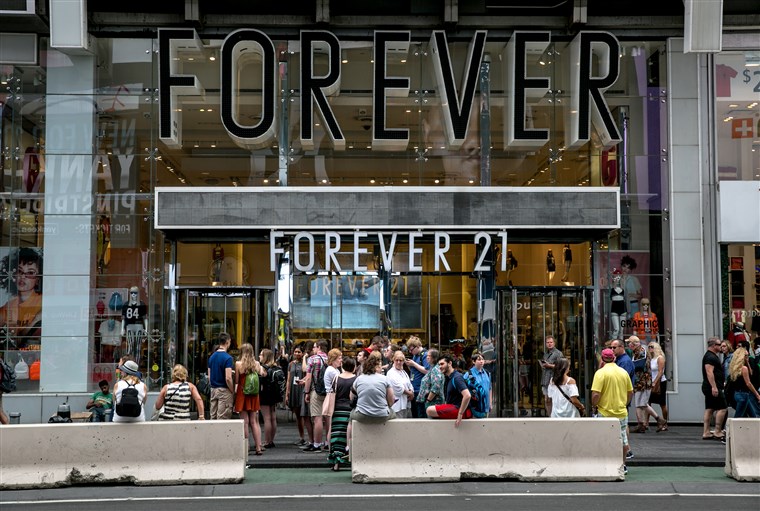 Reportedly, Forever 21 is preparing for a potential bankruptcy. According to the close source of the company, the retailer has been working with a team of advisers to help it restructure its debt and has been in talks for additional financing.

However,the negotiations with possible lenders have not seen any success. Now the shopping mall staple is considering securing a potential debtor-in-possession loan to take the company into Chapter 11.

As per the sources, the Investors aren’t pleased with Farfetch’s evolving business model. Farfetch announced disappointing profit performance earlier this month and said steep competition and heavy discounting were weighing on growth.

Abercrombie & Fitch, impacted by some flagship closings, reported a second-quarter net loss of $31.1 million, compared to a loss of $3.9 billion, in the year prior. Going forward, the company expects third-quarter sales to be up about 1% and same-store sales to stay flat.