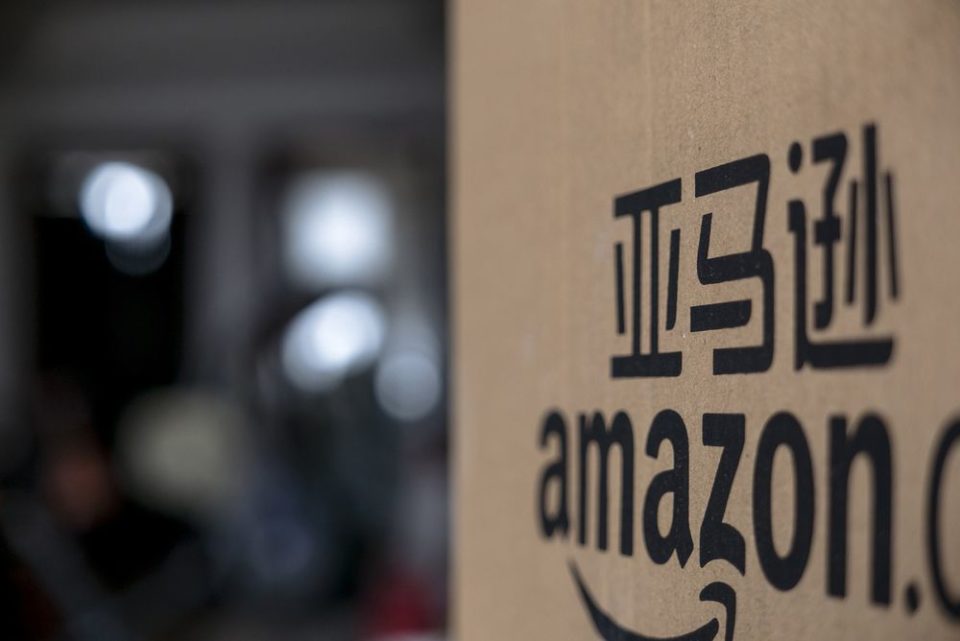 Amazon plans to close down its online retail operations that cater to consumers in China due to strong local e-commerce rivals such as Alibaba and JD.com reportedly. The US e-commerce pioneer will maintain other operations in China such as Amazon Web Services (AWS), Kindle e-books and cross-border teams that help ship goods from Chinese merchants to customers abroad.

Founded by Jeff Bezos 25 years ago, Amazon in January became the world’s biggest publicly traded company by market value and dominates in the United States and other markets.

“Over the past few years, we have been evolving our China online retail business to increasingly emphasise cross-border sales, and in return we’ve seen a very strong response from Chinese customers,” the spokesperson said in a statement. It was further added that the company was lately making “operational adjustments to focus its efforts on cross-border sales in China.

Beginning on July 18, the company’s Chinese website, Amazon.cn, will feature only diminished offerings sourced from its global network, the report said. Amazon has tried to make a go of it on China retail, investing in logistics and acquiring Chinese online book seller Joyo in 2004. But the firm occupied just 0.6 percent of Chinese business-to-consumer online retail in the fourth quarter of 2018, with Alibaba’sTmall taking 61.5 percent, and JD.com 24.2 percent, according to China-based Internet consultancy analysis.

The Amazon statement said that it would continue to invest and grow in China across Amazon Global Store, Global Selling, AWS, Kindle devices and content.

What is the recent innovation in Denims? Find out