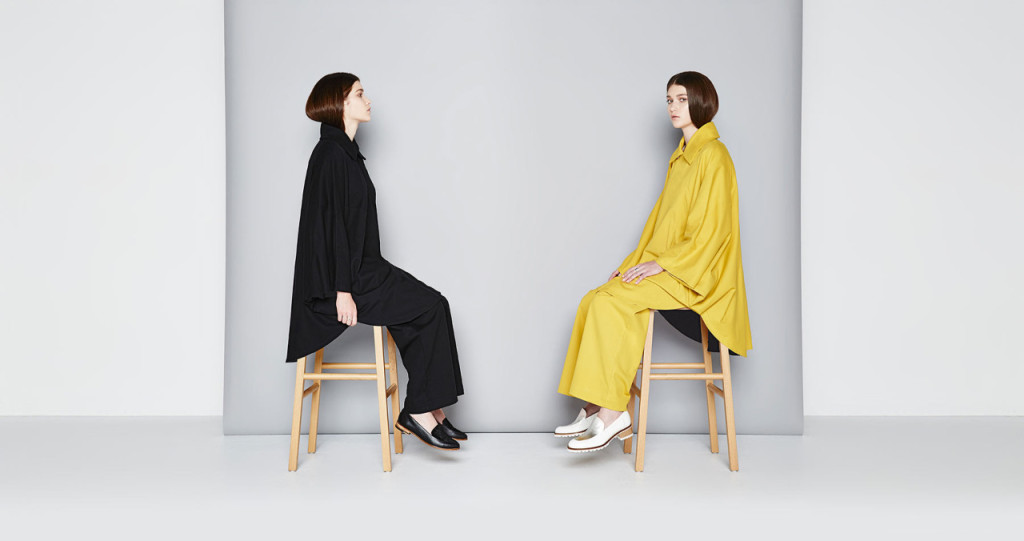 Around the world, people eat around 100 billion food items every year. That creates around 270 million tonnes of waste. From peels to stalks which are often burned or left to rot it pollutes the air and rotting releases methane into the atmosphere and contributes to global warming.

How much food is wasted on an average?

Food loss and food waste refers to the decrease of food in subsequent stages of the food supply chain intended for human consumption. Food is lost or wasted throughout the supply chain, from initial production down to final household consumption. The decrease may be accidental or intentional, but ultimately leads to less food available for all. Food that gets spilled or spoilt before it reaches its final product or retail stage is called food loss. This may be due to problems in harvesting, storage, packing, transport, infrastructure or market / price mechanisms, as well as institutional and legal frameworks.Harvested bananas that fall off a truck, for instance, are considered food loss. Food that is fit for human consumption, but is not consumed because it is or left to spoil or discarded by retailers or consumers is called food waste. This may be because of rigid or misunderstood date marking rules, improper storage, buying or cooking practices. A carton of brown-spotted bananas thrown away by a shop, for instance, is considered food waste.

How food-waste gets turned into clothing

The Universal Exhibition of Milan placed the food issue at the centre of the debate by emphasizing Textifood’s display of textiles made of edible fibres. The exhibition tackled the problem using the motto Feed the planet, energy for life. To promote these new fibres, lille3000 (part of Textifood) called upon designers and stylists who are excited by smart and sustainable growth to imagine designs incorporating fibers which have been harvested from crop residues. On the menu: orange, lemon, pineapple, banana, coconut, nettles, algae, mushroom, coffee, rice, soya, maize, beet, wine, beer, fish and shellfish and many more were present. This truly is a sector for the future, as each year more than 700,000 tonnes of industrial waste is produced in Italy alone through the conversion of citrus in the agro-food industry. For example, technology allows to spin apple and orange peels, banana skins, pineapple leaves, sugarcane bark, mushrooms and even milk into thread. Systems like Agraloop’s are thus helping to regenerate depleted soil and reduce air pollution. Perhaps best of all, unlike many synthetics and GMO cotton, the clothing resulting by these new fibres are all safe and healthy to wear, as well as recyclable, renewable and biodegradable. From a technological standpoint, the system is a closed-loop bio process that happens at the farm level using modular mini-mills, which produce plant-based energy from the same food waste. Unlike growing corn for biofuel, the Agraloop concept doesn’t compete with a farmer’s primary focus of growing food, instead providing an additional source of income.

Importance and the rise of food waste in the fashion industry

In the UK it has been calculated that 60% of wasted food could have actually been used. Many ethically and environmentally conscious designers who attempt to integrate food into fashion, and many have already succeeded at it.

Designers/startups who are working on garments from food waste

Designers such as Em Riem and Ditta Sandico created dresses made from banana silk fibre. The produced fabric has a silky finish, is flexible and waterproof, and is already in use in Japan, Nepal and the Philippines. Other designers such as Christine Phung and Moragne Baroghel-Crucq collaborated to create an organic dress made from metal thread, flax yarns and fish collagen. While eco clothing brand, L’Herbe Rouge, made clothing created entirely from coffee – weaved, dyed and finished in a coffee bath. Jacinda Martinez an artist and farmer living on the coast of Maine, makes clothes that aren’t built to last. Now a gardener by day, haute couture designer by night, crafts intricate dresses out of what she grows in her garden, to try to send a message about the fleeting nature of food and fashion.She knots and weaves vines together to make a top, drapes wilted lettuce and radicchio at the waist to form a skirt, finds vibrant color in broccoli, garlic, cabbage.

Enter Young-A Lee, an associate professor of apparel, merchandising and design at Iowa State University, who has created clothes, shoes, and bags out of the waste from kombucha tea. Another juicy start-up can be found in Italy is Sicilian-born Adriana Santanocito who has created a soft, sustainable textile out of citrus waste. Orange Fiber aims to put the 700,000 tonnes of waste created by the orange juice industry to good use! Winner of Ideas for Change Award from the United Nations Economic Commission for Europe, Orange Fiber plans to launch their products soon.Every year in Germany 1.9 million tonnes of raw milk, unsuitable for human consumption, goes to waste. German company Qmilch has come up with a way to create something positive from a wasteful industry. Qmilch’s founder Anke Domaske developed a biodegradable, chemical-free fibre using milk waste. Coffee is not just a beverage – for many of us, it‘s a way of life. But the innovative team at Singtex have taken this one step further and learned how to spin coffee into cloth. By combining coffee grounds with recycled plastic bottles, Singtex has created an eco-friendly fabric. S.Café technology keeps the material waterproof and odour-free perfect for outdoor enthusiasts. Sunad is a Spanish brand that makes exquisite shirts from a surprising, natural source: modal blended with milk protein (casein). Casein is inherently sustainable – it‘s a milk protein that is normally thrown out in the process of creating dairy, so using it in fabric helps reduce the environmental impact of the dairy industry. Who says vegan leather has to be made from nasty plastic? Leading luxury vegan shoe brand, Veerah, has just launched a new line of heels made from apple peels. According to the company, the heels are a byproduct of apple juice that comes from a sustainable orchard in Italy The production process involves scientists taking dry apple peels and extracting fibers to construct apple leather, a sustainable textile.