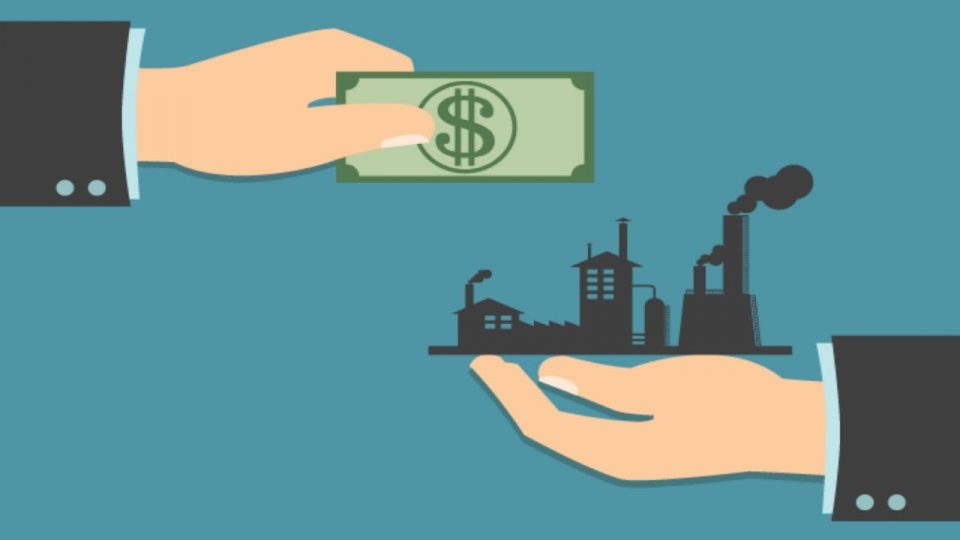 Next is reportedly in advanced discussions with Sir Philip Green’s Arcadia Group about a takeover deal.

The fashion retailer, along with US investment firm Davidson Kempner are both in talks about a potential joint bid.

The two companies are currently in detailed discussions about a combined offer for Arcadia, which collapsed into administration last month, Sky News reported.

Arcadia’s administration put up to 13,000 jobs at risk, and follows the demise of CathKidston, Oasis and Warehouse and Debenhams.

Green appointed administrators from Deloitte after talks with a number of lenders about an emergency £30 million loan hit a dead end.

A sale process being run by Deloitte, Arcadia’s administrator, has drawn interest from bidders including Mike Ashley’s Frasers Group, Authentic Brands, and Boohoo.

What Are The Key Areas To Focus For Apparel Export Growth?