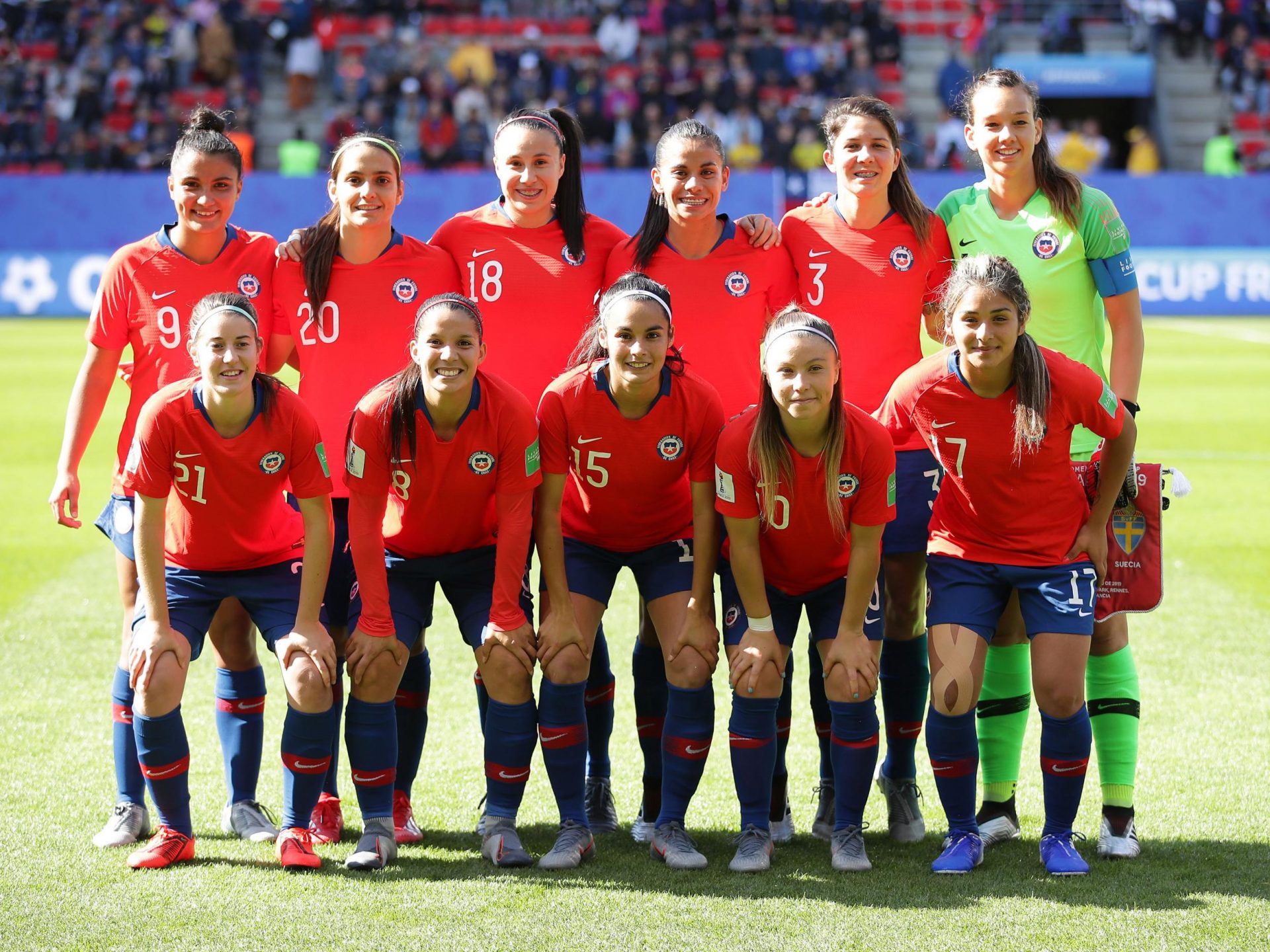 Following the women’s FIFA World Cup earlier this year, retailers and brands are “championing the female empowerment narrative with more investment in women’s sports apparel”, according to data which revealed over 500 new arrivals across soccer-related items with T-shirts and jerseys as the most stocked products.

The trend is also impacting other sports categories.

“WNBA apparel in the U.S. has grown 261 percent year-over-year from existing retailers to new investors,” the company said in its research report. “The average full price commanded for WNBA products has risen dramatically while discounts have declined. Evidence of its accessibility for fans and how it consistently sells well for retailers who invest.”

“Fresh off Team USA’s gold medal win for the 2019 FIFA Women’s World Cup, the female impact on the male-dominated world of sports is undeniable,” said Krista Corrigan, retail analyst at Edited. Transcending TV viewership into retail trends and product offerings, consumers are finally waking up and giving women’s athletics the attention it deserves.

Edited, whose data analytics is used by brands and retailers such as Topshop, Tommy Hilfiger, Puma and Madewell, among others, also examined tennis stating that Serena Williams, known for her eye-catching ensembles on the court, is bridging the gap between female athletics and fashion with her eponymous and size-inclusive clothing line. Corrigan also noted in the report, “Stocked on its own e-commerce site as well as Walmart, new arrivals include trends like asymmetric hems and velvet tracksuits.”

Regarding the “FIFA Effect,” Edited researchers said that “with just 35 products in stock last year, this year has seen over 500 items landing across retailers analyzed.”

Looking at the retail and e-commerce sites stocking up on women’s national team apparel, Edited found Fanatics, Dick’s Sporting Goods, Walmart, Academy, Macy’s, Eastbay, Kohl’s, Nike and Zappos as among the highest stocked. The vast majority of products stocked were T-shirts and jerseys, says Corrigan. Full-zip and half-zip styles were also of note at Fanatics.