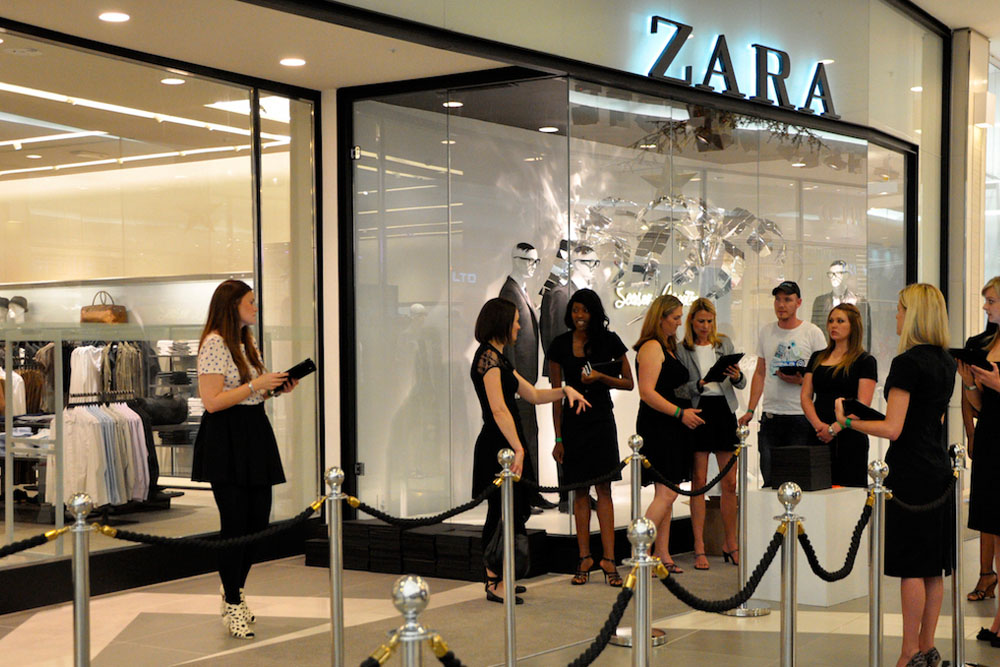 Spain-based Inditex, which owns and operated fashion brands such as Zara, Massimo Dutti, Uterqüe, Oysho, Bershka and Pull&Bear, has registered retail business in the first half of the current fiscal year ending July 31, 2018 as its net sales jumped 3 percent to € 12.03.

Net profit of the company increased by 3 percent to settle at € 1.4 billion as against € 1.37 billion. Also, its gross margin rose 4 percent. Like-for-like sales grew 4 percent while gross profit reached € 6.8 billion, up by 4 percent.

“The strong first-half results are the result of a solid sales and operating performance, arising from the unique strength of the group’s integrated and sustainable business model,” said Pablo Isla, Chairman and CEO of Inditex.

Further, Inditex had 7,422 stores in 96 international markets and online operations in 49. New stores were opened in its 44 markets. Zara was launched online in Australia and New Zealand during the reporting six months. Not to forget, the company recently announced that all of its brands will be available online by the year 2020.

The company now expects a 6 percent surge in sales in the second half of the year.

Over 200 garment workers protest over unpaid wages in Cambodia