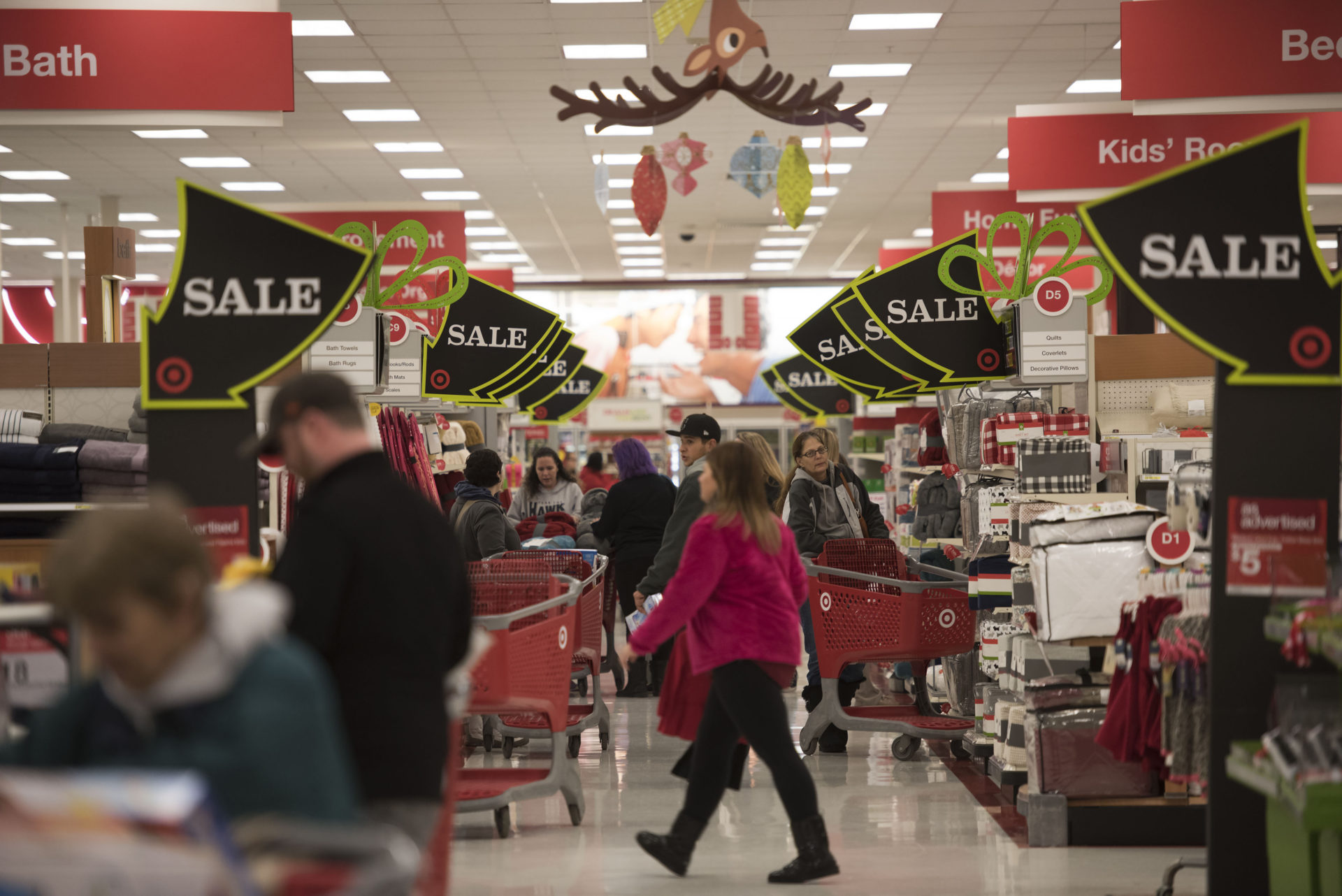 The reason cited for such a slow rate is the chaos over trade policy.

“All signs during the holidays seemed to show that consumers remained confident about the economy. However, it appears that worries over the trade war and turmoil in the stock markets impacted consumer behavior more than we expected,” NRF President and Chief Executive Matthew Shay said.

Sales in November 2018 increased by 5.1 percent but in December 2018 sales grew by 0.9 percent and were down 1.5 percent seasonally adjusted from November 2018.

NRF also stated that online and other non-store sales grew by 11.5 percent to US $ 146.8 billion. Previously, the trade association had forecast the online retail to grow between 11 percent and 15 percent, to between US $ 151.6 billion and US $ 157 billion.

“Today’s numbers are truly a surprise and in contradiction to the consumer spending trends we were seeing, especially after such strong October and November spending,” NRF Chief Economist Jack Kleinhenz said.

Unemployment is currently at 4 percent and will drop to 3.5 percent by the end of 2019.

India to soon initiate its own fashion trend forecasting