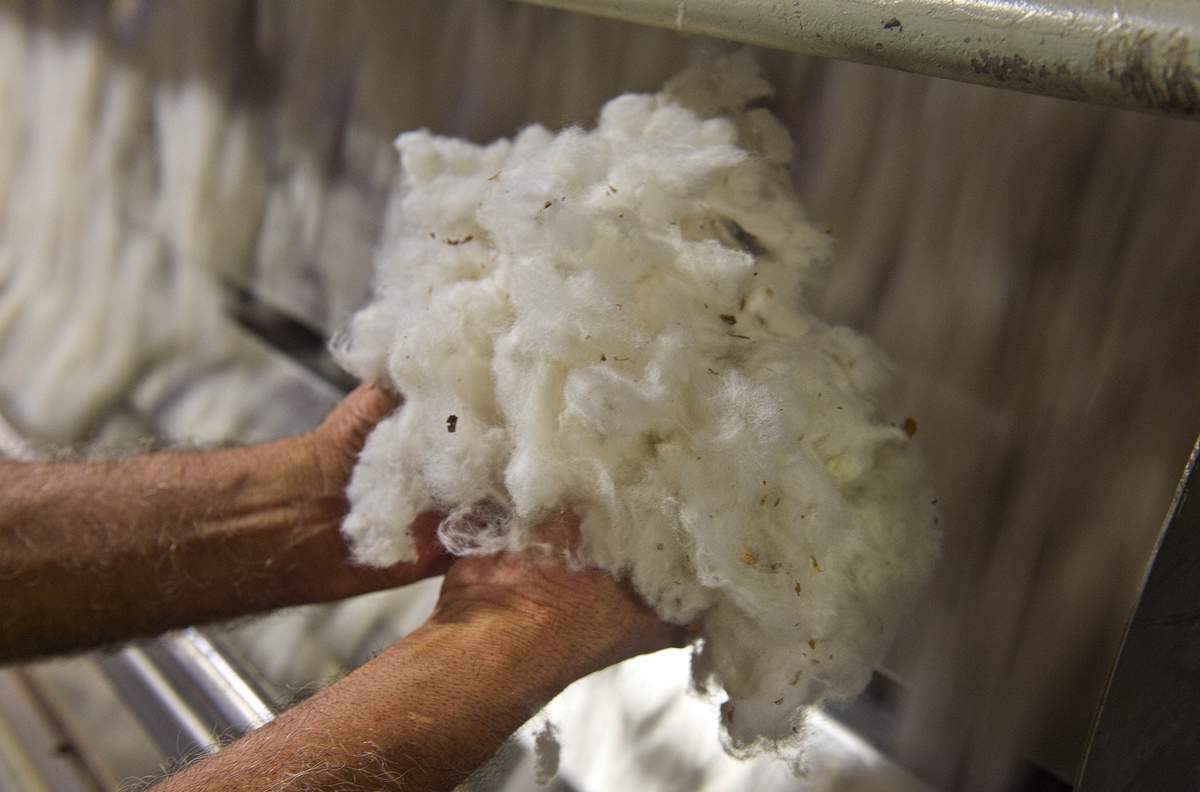 United States accused India of paying way more cotton subsidy than it is allowed by the World Trade Organization. In 2015/16 marketing year, India had notified market price support of $18 million, which was about 1.2 billion rupees, but the United States estimated that the correct figure was 504 billion rupees.

The U.S. assessment of India’s market price support (MPS) for cotton said New Delhi was allowed to pay out up to 10 percent of the value of production, but the actual figure had ranged from 53 percent to 81 percent since 2010.

the U.S. filing stated, “It appears that India provides MPS for cotton vastly in excess of what it has reported to the WTO”. Though Indian Commerce Ministry officials chose to keep immediate silence on the U.S. document, India has previously dismissed U.S. allegations that it pays higher subsidies than permitted.

Along with more than 45 countries, India has demanded that MPS should be calculated by using the recent reference period instead of 1986/88 prices, which was built into the equation at the creation of the WTO, said a government official, who declined to be named. The official who has direct knowledge of the trade negotiations pointed out while India’s calculations are based on dollar terms, the U.S. calculations are based on local currency.

The U.S. filing is the latest in a series of analyses of publicly available data that Washington has submitted to the WTO, each one setting out apparent breaches of WTO rules that are hiding in plain sight. Previous submissions have targeted China and Vietnam as well as India.

“The United States is providing this information to other (WTO) Members in the interest of promoting transparency surrounding India’s MPS policies,” the filing said. “This document is for the purpose of discussion by World Trade Organization Members.”

According to the file, India has been the second-largest cotton producer since 2006, behind China, and the second-largest exporter since 2007. The United States looks forward to future discussion of the significance of India’s MPS for cotton for both India’s market and for world markets – both with India and with other Members.