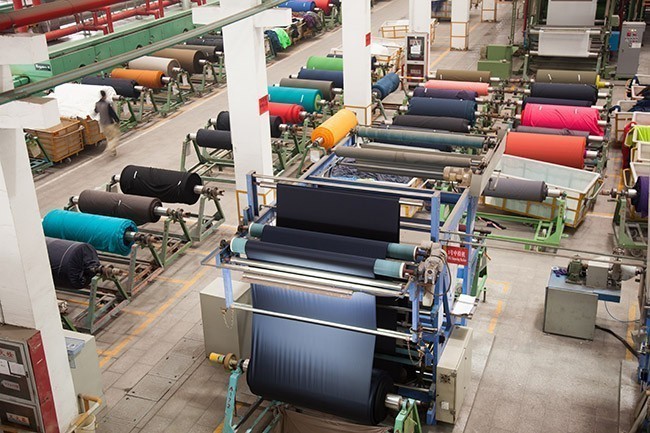 In the latest announcement, Chief Minister of Indian state of Haryana, Manohar Lal Khattar has underlined the probability of establishing a textile manufacturing unit in the Jind District soon. The construction of the facility will create jobs for the people of the district.

The Jind district will also have a bypass, work on which is expected be completed in the next two months, the Minister said. The bypass will enable transportation of textile products from the unit, once set up.

A water canal worth INR 300 crore will also be set up for the people of the region. The CM also stated that prices of electricity have also been reduced here. This would entice manufacturers to set up units.

Earlier in February 2018, the Government of Haryana introduce a new textile policy which stresses on making the state a global hub of textile manufacturing. The policy includes setting up of infrastructure, textile parks and augmentation of skill training. The textile policy also promises to generate 50,000 new jobs in the region.

The move to announce a textile facility in Jind seems to be a part of the Government’s strategy to promote Haryana as a textile cluster.