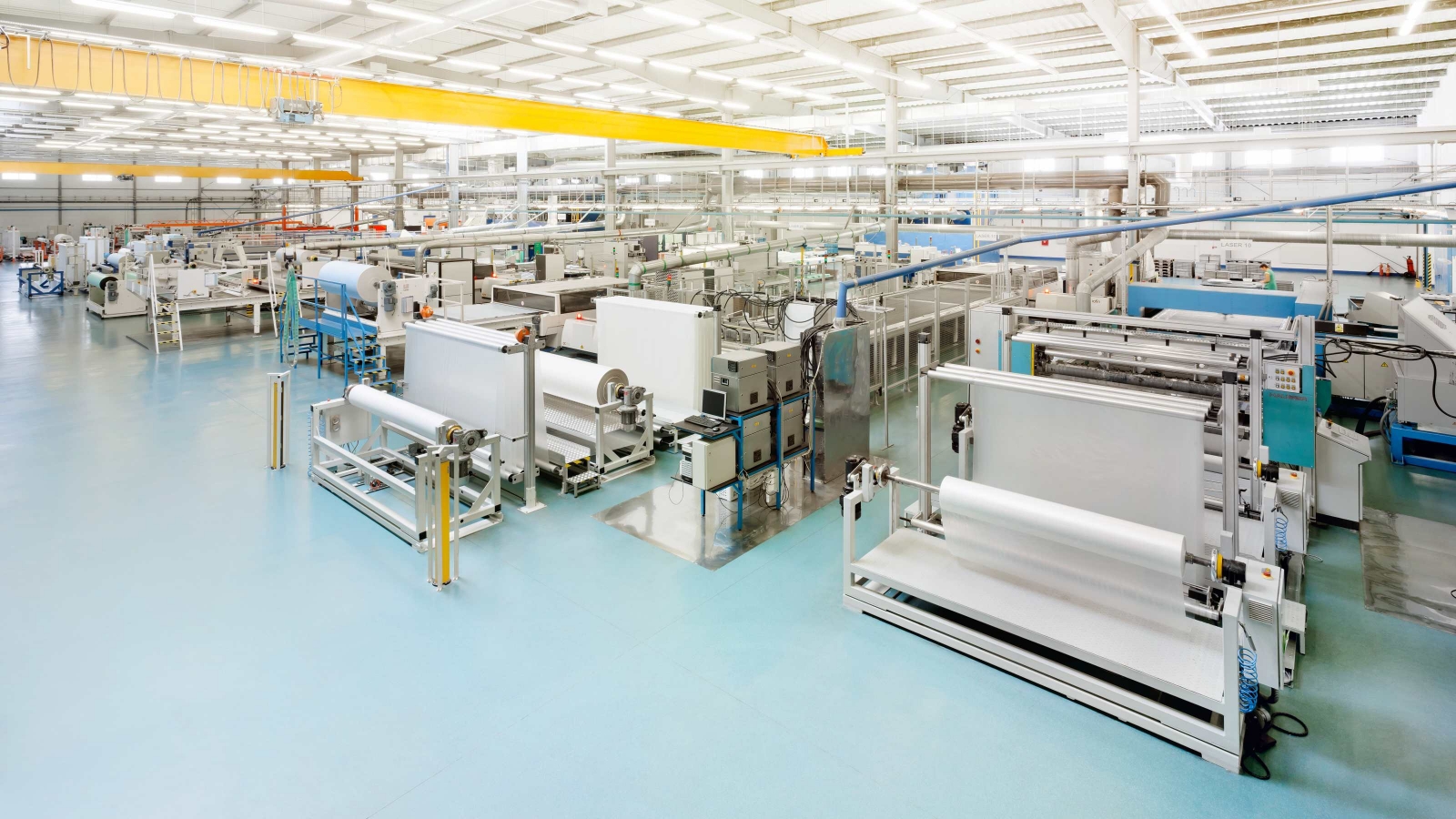 Leading textile company based in South Korea, Hyosung Corporation has been permitted (with a license for 34 years) to commence the construction of a Polypropylene (PP) plant and a Liquefied Petroleum Gas (LPG) warehouse in Vietnam. The approval has come from the People’s Committee of Ba Ria-Vung Tau Province.

In the second phase, the textile company will initiate the establishment of a 240,000 tonnes LPG underground depot.

The establishment process is expected to be concluded in the next two years, and be operational by 2021.

It is pertinent to mention here that Hyosung is among the top 15 industrial corporations in South Korea. The company entered Vietnam ten years back and has invested US $ 1.5 billion since then including a textile and industrial raw materials plant at Nhon Trach 5 Industrial Zone in Dong Nai Province.