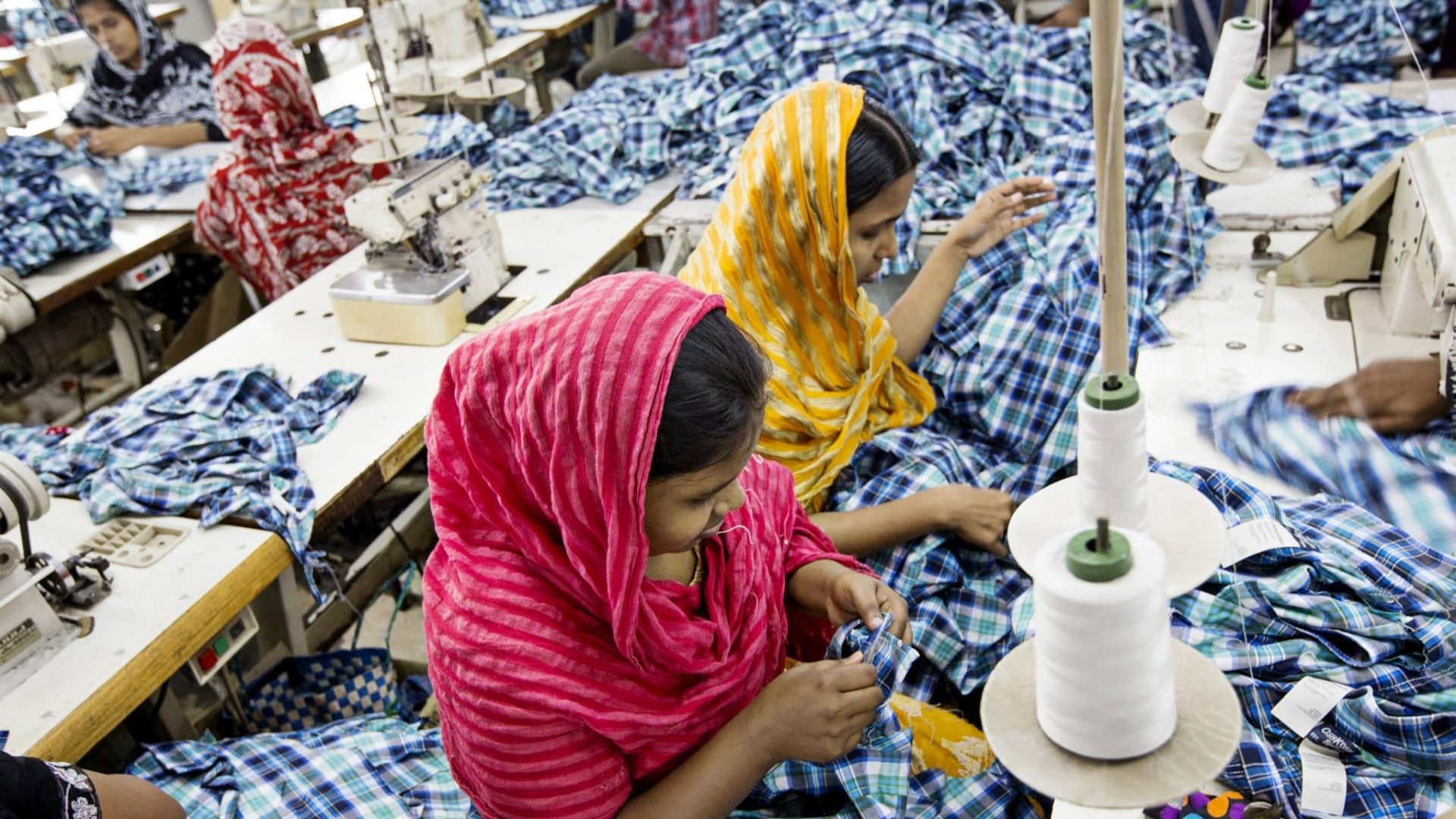 According to data compiled by the Indian Ministry of Commerce, the country’s Textiles and apparel exports jumped by a staggering 38 per cent in October because of higher overseas demand by Rs 203.53 billion for October 2018 as against Rs 147.79 billion in the corresponding month last year. Led by the US, the boom has been triggered by recovery in the global economy. Depreciation of rupee has helped in boosting the achievement of textile, apparel exporters.

While the overall textiles exports noted a jump of 28 per cent, shipment of apparel from the country shot up by 54 per cent in the month under consideration. Exports being closely linked with the country’s economy and employment generation indicates recovery in the global economy with this increment. The export figures have rebounded after a decline in shipment last year.