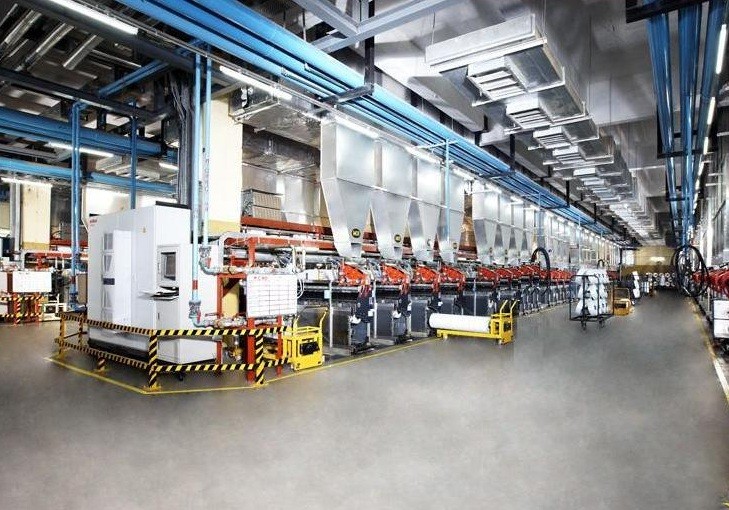 The bid has finally been approved by National Company Law Tribunal, a quasi-judicial body in India that adjudicates issues relating to Indian companies.

The lenders had already approved the bid in June 2018.

State Bank of India (SBI) leads the consortium of lenders claiming dues of more than Rs 23,000 crore from Alok Industries.

The bid of Rs. 5,050 crore means that the lenders agree to take about 83 percent trim on their dues.

The textile company is one of the first 12 loan default cases in which the corporate insolvency resolution process (CIRP) was initiated in the country under IBC (Insolvency and Bankruptcy Code, 2016).

NCLT’s Ahmedabad bench had admitted insolvency proceedings against the textile company Alok Industries under the Insolvency and Bankruptcy Code in July 2017.

In a separate development, NCLT acknowledged Gail India Ltd.’s appeal to be treated as operational creditor in the insolvency case of Alok Industries.

In its appeal, Gail stated that the Resolution Professional (RP) appointed for Alok Industries had rejected its status as an Operational Creditor (OC) and rejected its claims for dues worth Rs. 506 crore.

The bankruptcy of textile company Alok Industries is a sad case for the Indian textile industry. The company was engaged in operations such as weaving, knitting, processing, home textiles, readymade garments and polyester yarns.

The company used to export 26 percent of its manufacture to more than 90 countries including the United States, Europe, South America, Asia and Africa.