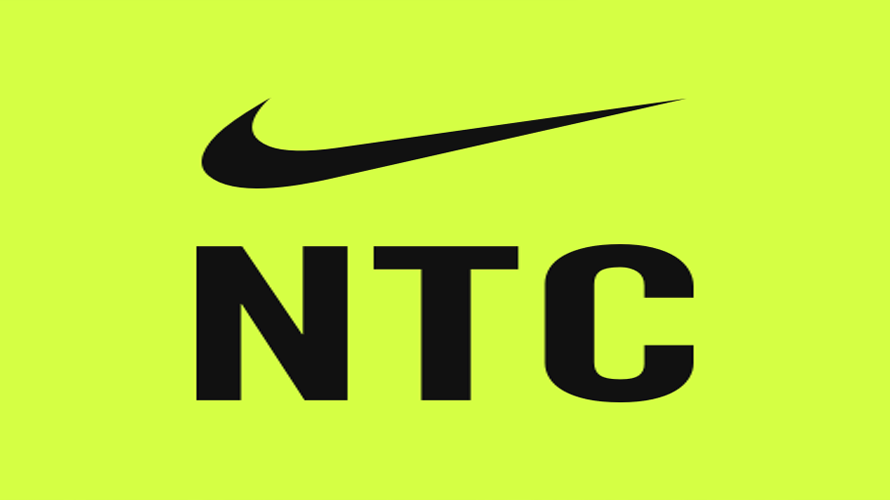 Nike dropped the subscription fee for its NTC Premium service that provides streaming workout videos, training programs and expert tips from trainers, the sportswear giant announced in a blog post.

NTC Premium includes its Nike App, the Nike Running Club (NRC) app, the Nike Training Club (NTC) app, social channels, nike.com and its “Trained” podcast.NTC Premium, which is only available in the U.S., has a library of more than 185 workouts ranging in duration from 15 to 60 minutes. The workouts include bodyweight-only sessions, yoga classes, targeted training programs and full-equipment workouts for all fitness levels.

Nike on Monday added content about mindset, movement, nutrition, recovery and sleep to its social media channels, website and Nike App, per the announcement. In addition, Nike this week launched a campaign on social media that fits current themes of social distancing and self-isolation. Its revamped creative includes a new slogan, “Play inside, play for the world,” along with corresponding hashtags.

The company also donated $15 million to help fight the pandemic, Footwear The company in early February closed about half of its stores in China, where the virus originated, to safeguard its employees. Foot traffic had declined at stores that had remained open, while digital sales remained strong, according to the company. As the pandemic spread to the U.S., Nike was among the retailers that announced the temporary shutdown of stores.

The company on Tuesday will release its earnings report for the quarter ended on Feb. 29, and host a conference call with analysts. It’s likely that management provide more information about how the pandemic is affecting operations worldwide, and perhaps indicate whether it will extend the duration of U.S. store closures beyond March 27.

Reliance employees who earn less than ₹30,000 will be paid twice a month in the wake of virus impact