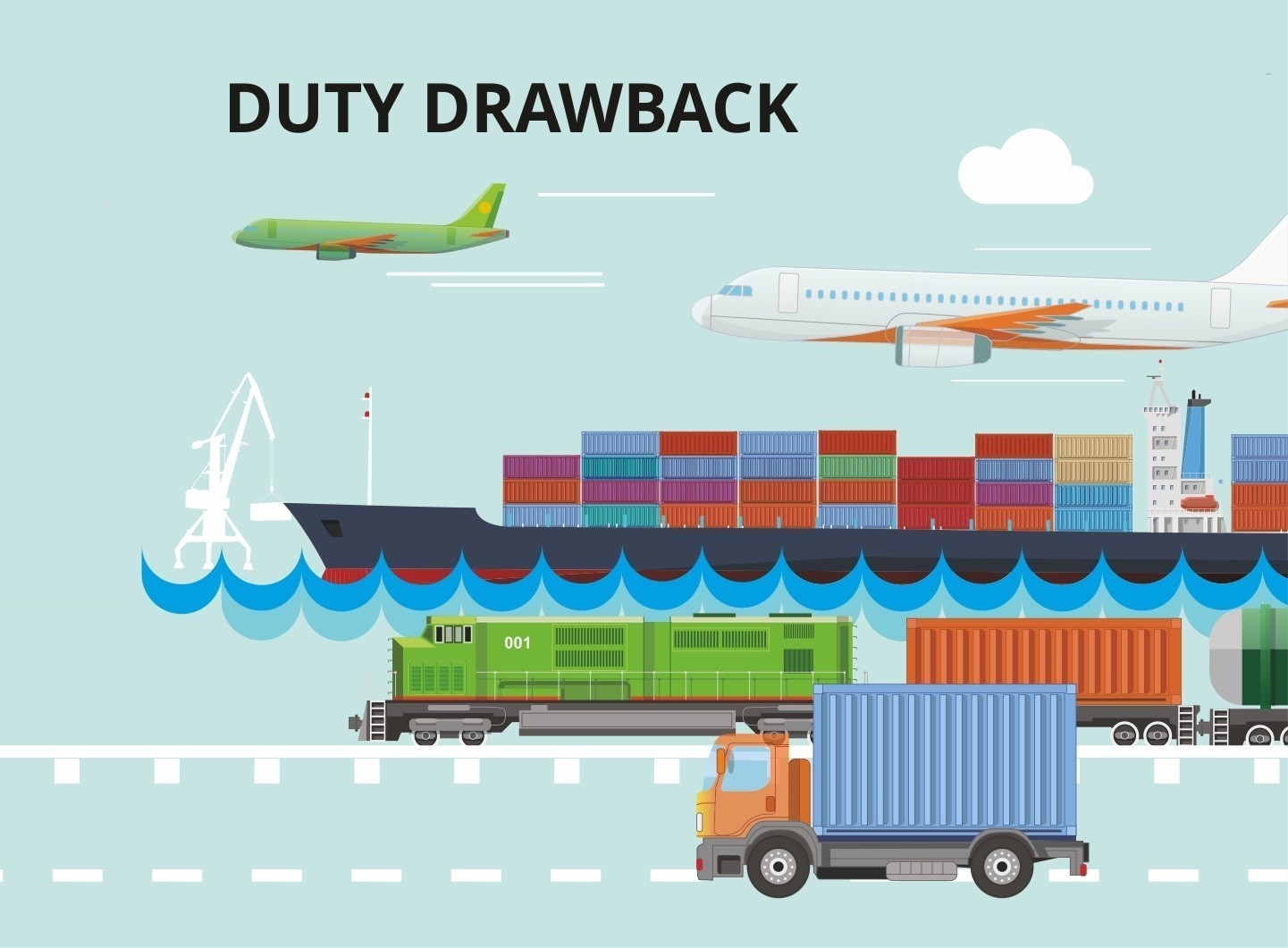 Voicing its concerns, Tirupur Exporters’ Association (TEA), a body representing garment exporters in India, has appealed to Finance Minister Arun Jaitley to announce the new all-industry rate of duty drawback for the garment sector without any delay.

Markedly, duty drawback rates are generally pronounced in September or October, but this year, the government has delayed it as the INR value has depreciated which has also affected exports.

It is pertinent to mention here that in the first six months of the current financial year, the exports registered Rs. 26,056 crore against Rs. 29,210 crore during the corresponding period last year, marking a drop of 10.8 percent, the TEA statement read.

The exporters state that the announcement of the revised rates would help them rise above the crisis and improve exports.

Interestingly, the statement issued further added that after the implementation of Goods and Services Tax (GST), garment exports clocked a positive figure in October this year compared to last year, the statement stated.