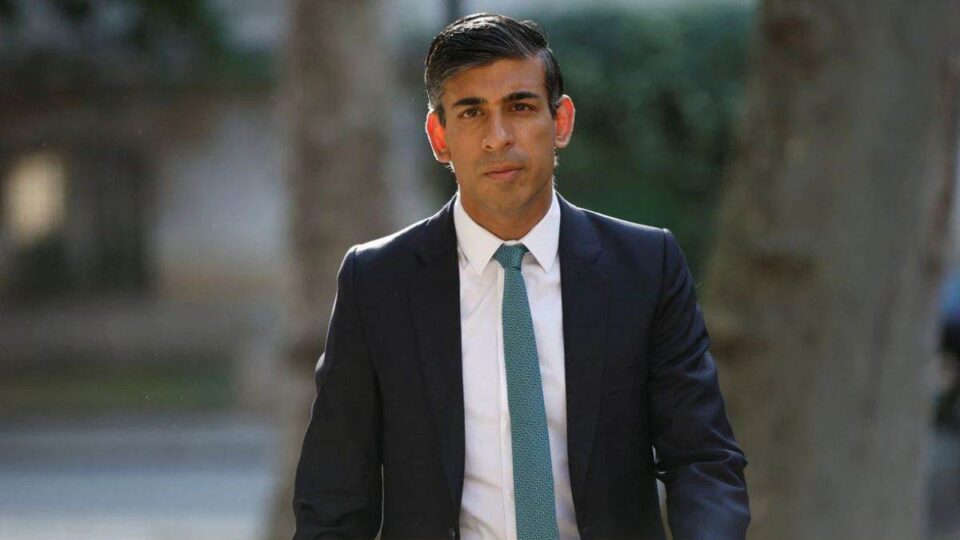 Sunak had earlier told an Indian English-language daily that he was ‘strongly committed’ to the UK-India free trade agreement (FTA) to create jobs in both sides and for India to liberalise its consumer financial services industry.

The UK-India relationship was ‘a partnership of equals’ where the brightest talent from both countries travel back and forth to study and work, one which includes a close trading partnership on goods and services, and where the UK and India freely exchange world-class ideas and innovation, Sunak had said earlier this year.

Impact of Increase in Fed Rates in the US

What lies ahead for global apparel trade??