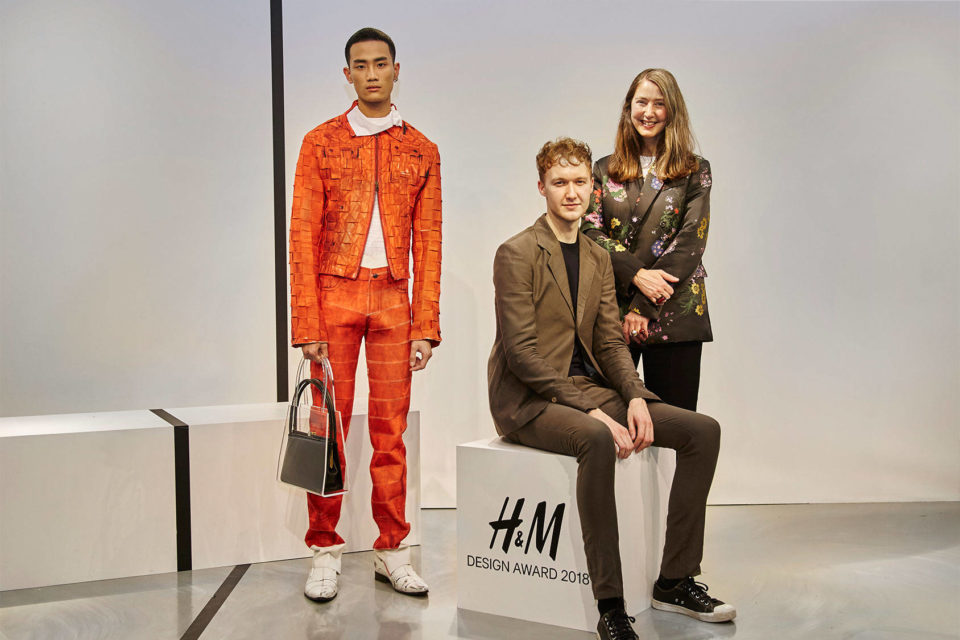 Swedish fashion retailer H&M celebrated a 5 percent surge as an increase of rate in the fourth quarter. In a preliminary report for its 2018 fiscal year, the fashion brand said its sales came in at SEK 244.26 million as against SEK 231.77 million in the corresponding quarter of the previous year.

When adjusted for local currencies, H&M’s sales including VAT were up 3 percent year-on-year. Sales excluding VAT were also up by 5 percent to SEK 56,429 million as compared to SEK 50,407 million last year.

Meanwhile, H&M said that sales in the final quarter period ending November 30, 2018, and including VAT surged by 12 percent to SEK 65,449 million versus SEK 58,841 million. In local currencies, it zoomed 6 percent.

H&M’s full results will be reported on January 31, 2019. Stay tuned for further updates.

What did Indian Garment Exporters Learn from the Year 2018?