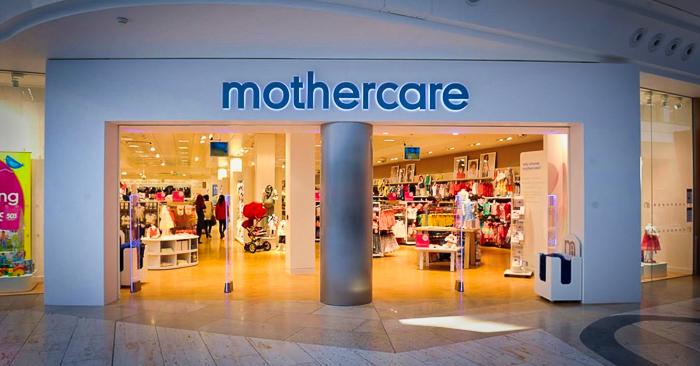 Mothercare has finally managed to come out of losses this year and has posted profits once again.

The babywear brand had shut many stores in 2019 owing to bad market conditions and its decision to exit the Russian market in March after the war broke out.

British company said its pretax profit for the year ended March 26 was £12.1 million compared with a pretax loss of £21.5 million for fiscal 2021.

The return to profitability comes after Mothercare fell into administration in 2019, shuttering all 79 of its UK stores following the collapse of its British subsidiary.

Although Mothercare signed a 10-year deal with Boots in 2020 to make sure its products would still be sold in the UK.

The retailer said it expects to suffer a £6 million hit to its fiscal 2023 earnings as a result of the suspension of sales in Russia.

In March Mothercare that Russia represented around 20%-25% of its worldwide retail sales and had been previously expected to contribute around £500,000 per month to the group’s profit.