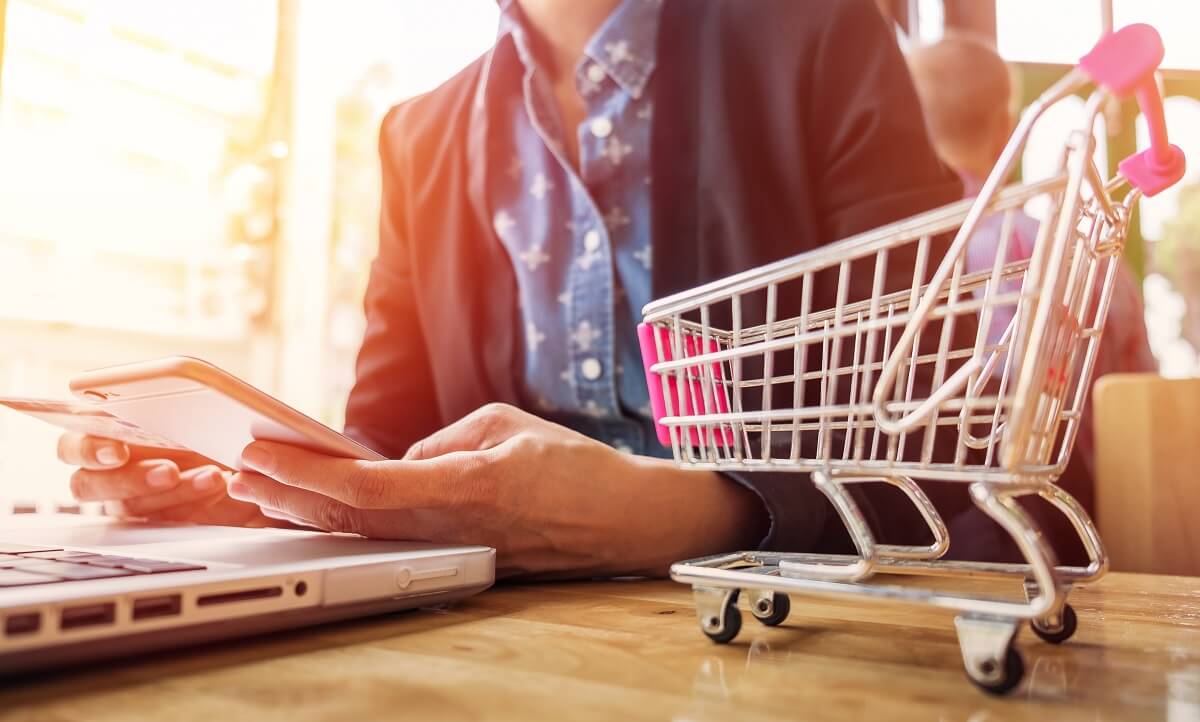 It is being reported that the deal will be approved by Future Retail’s Board in the coming week.

Previously, it was observed that Amazon may have lost its bet to Azim Premji-led PremjiInvest which acquired a 6 percent stake in Future Retail for US $ 251 million.

Amazon, however, has not made anything official on the deal.

The Amazon-Future Retail deal has come soon after the e-commerce player offered US $ 400 million to Kolkata-headquartered Spencer’s Retail for 30 percent stake.

Amazon has been on a look out to make acquisition in the Indian retail market after it failed to acquire stakes in rival Flipkart when Walmart bagged it in a US $ 16 billion deal.

A report suggests that online retail sales in India are expected to grow by 31 percent to US $ 32.70 billion in 2018. It thus becomes important for online player to amplify their foothold in the market.