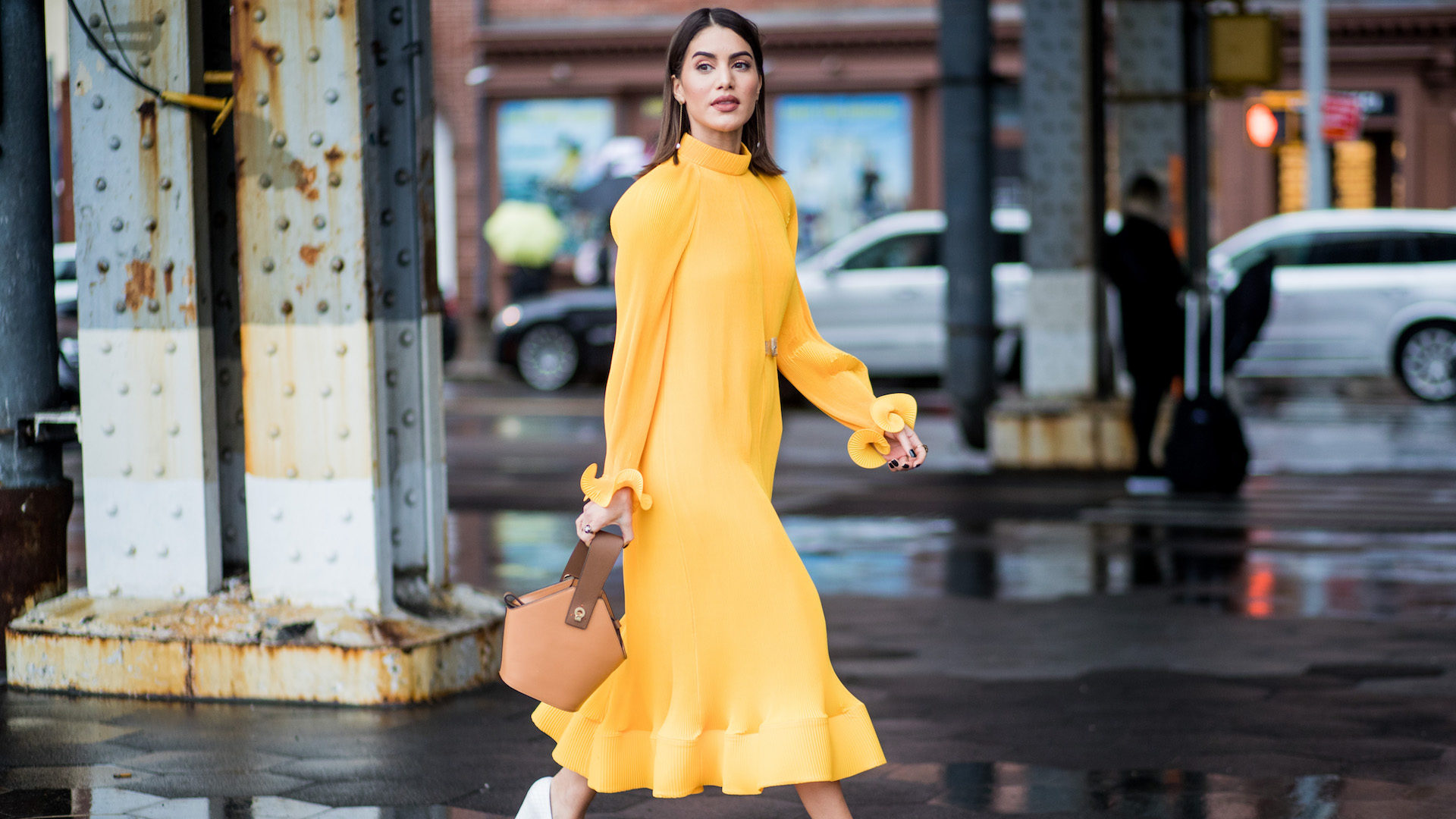 “We’ve received an overwhelming response to the 5th Great Indian Festival, with sales in the first 36 hours nearly surpassing entire first wave last year. With [3 times] surge in Prime membership across the country, and over 80% of new customers coming from small towns, we’re humbled that Amazon is trusted by India,” Amit Agarwal, Head, Amazon India said.

Additionally, Amazon India has reportedly claimed that Fashion was the chief category in terms of customer acquisitions. The segment performed exceptionally well in Tier II and III cities with 63 percent orders coming in from these locations.

The fashion business zoomed by 2.2 times during ‘Great Indian Festival 2018’ than last year. Apparel was the leading category on Amazon Fashion with more than double the sales of 2017.