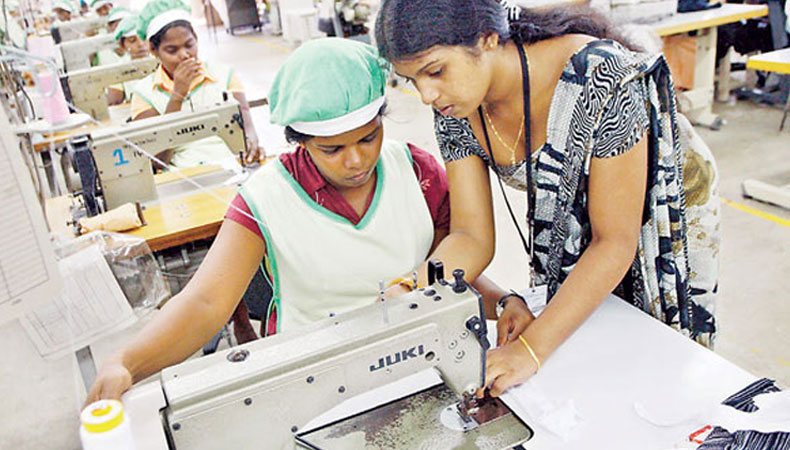 The Textile Ministry undertakes an ambitious plan of skilling as many as four Lakh people from across 18 states under the Samarth Scheme. Drafted under the agreements signed between the Centre and state governments, the Samarth scheme is meant for capacity building and skilling in the textile sector.

Several pacts to this effect were exchanged between the textile ministry and state government representatives in the presence of Union Minister Smriti Irani. The textile-related segments for which skill development will be provided towards capacity building include apparel and garmenting, knitting, metal handicraft, textile and handloom, handicraft and carpet, among others.

The SAMARTH scheme targets to train 10 lakh persons over a period of three years (2017-20) with an estimated budget of Rs 1,300 crore.

Highlighting that 75 per cent of those who work in textile sector are women, Irani said in the MUDRA scheme also it has been seen that 70 per cent of the beneficiaries are women, suggesting the state representatives to look at district-wise tailoring opportunities for women as part of the outreach for skilling across states.

“It has been the endeavour of the prime minister that for a new India we ensure that each and every citizen who seeks resources for sustenance is skilled and it is this endeavour in the sector of textiles that SAMARTH took shape,” Irani said. She, however, observed that Tamil Nadu, especially the Tirupur cluster desires more skilling opportunities.

MAS Holdings to elevate employment in Kenya by 2020