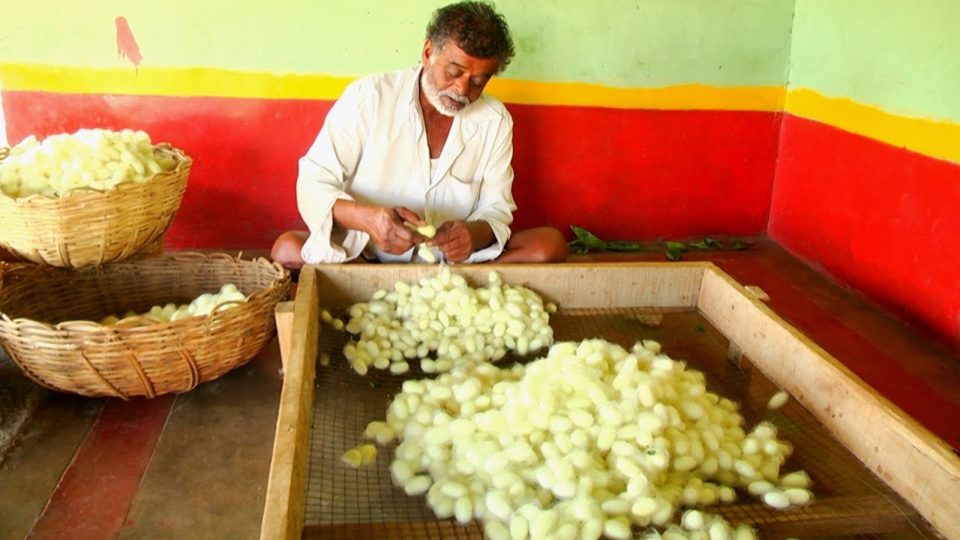 Financial support will be given to 4,000 beneficiaries under the scheme in the state. Papumpare, East Kameng, Siang, East Siang and West Siang districts will be covered in the initial phase.

In case, a registered weaver wants to upgrade the old loom, 90 percent funding will be provided under the scheme.

The Minister also made certain that skill training will be imparted to the sericulture farmers and weavers under Samarth Scheme. This will help them build capacity in the textile industry.