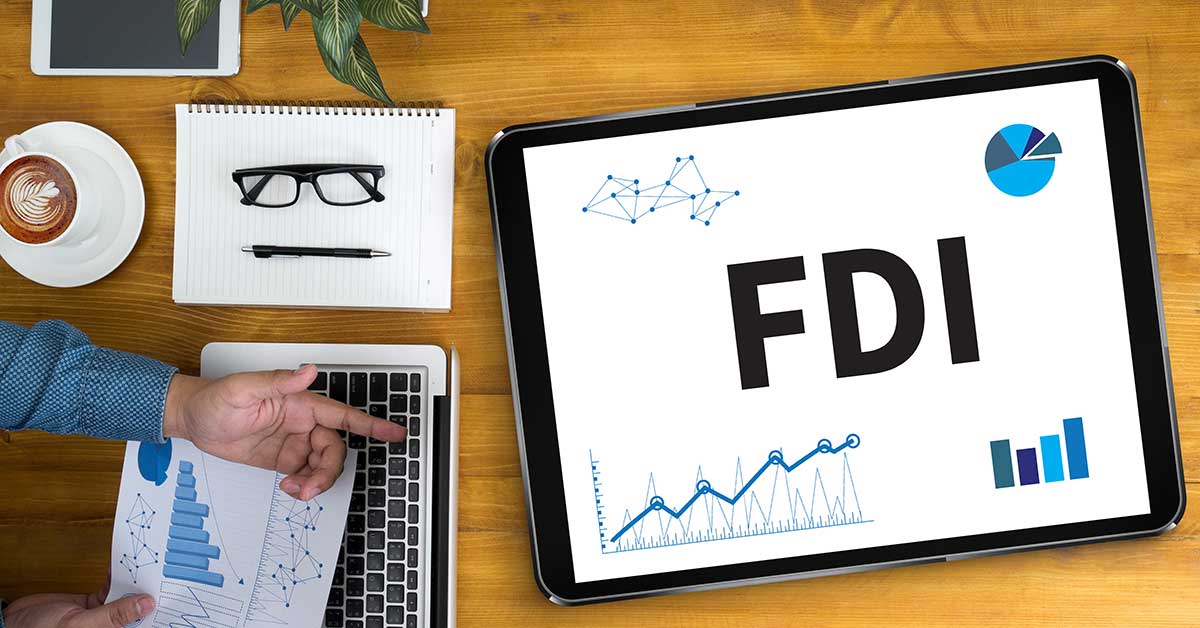 Owing to its emergence as the leading garment manufacturing hub, Vietnam is becoming more and more alluring to foreign investor groups in the textile and garment industry who want to seize opportunities there.

Media reports claim that German-based Amann Group, one of the world’s leading manufacturer of high-quality sewing and embroidery threads, is increasing its network in Vietnam with a new factory which is being constructed on a 45,000 square metre land at Tam Thang Industrial Park.

Another company, Kraig Biocraft Laboratories Inc., the US-based spider silk-based yarn manufacturer, is also looking to expand mulberry production and develop high-performance silk in Vietnam with its plans to set up a centre for research and development (R&D), and produce about 2,500 hectare of mulberry.

The domino effect created by FDI expansion in the textile and garment sector has also led to an increase in the number of foreign suppliers of machinery and equipment for the industry.

Vietnam Textile and Apparel Association (VITAS) has met numerous foreign textile and garment makers to help them explore investment opportunities, said Van Cam, VP of the body who added that more FDI such projects will arrive in the country soon.

Additionally, it is being observed that once CPTPP and the EU-Vietnam FTA come into force, investments in the textile and garment industry will increase further.

As per VITAS, US $ 15.9 billion worth of FDI was received for over 2,000 textile and garment projects in the country last year.

In the first half of the country, the garment and textile industry had fetched US $ 2.8 billion more in FDI.

What innovations to look out for at ITMA In Printing?