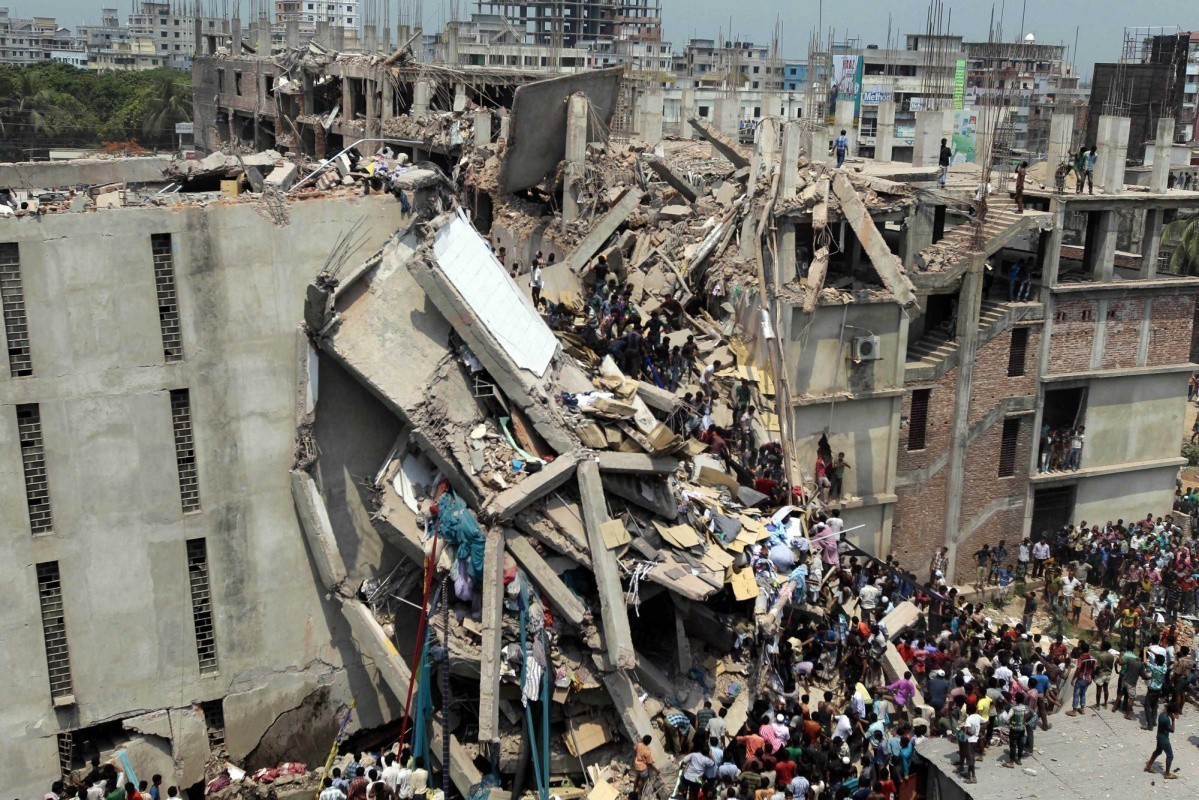 In April 2013, Bangladesh garment industry witnessed the biggest industrial disaster with the collapse of Rana Plaza, an eight-story commercial building that housed garmenting unit. The collapse killed around 1,134 garment workers and injured many.

A team of inspectors from Europe, Accord for Fire and Building Safety in Bangladesh, then appointed, has now been asked to walk out. An off-putting order imposed by the Bangladesh High Court will come into force on 30 November, forcing Accord to shutter its Dhaka office.

However, the European parliament has articulated concern over at the ejection of Accord, with 1,450 factories covered by it still requiring safety upgrades.

The Accord’s regime has expired this year and it had asked for extension till 2021. “we’re optimistic the Bangladesh Government would ask the High Court to allow it stay in the country. We’re hopeful but not certain the Government will make a submission to the court,” said Rob Wayss, Executive Director, Accord.

There are talks that if Accord leaves tomorrow, the safety upgradation in the Bangladesh garment industry will slow down. “If the Bangladesh government is reckless enough to close the Accord’s Dhaka office, the damage to the country’s garment industry will be profound and lasting,” stated Scott Nova, Executive Director of Worker Rights Consortium.

On the contrary, Bangladesh Commerce Minister, Tofail Ahmed stated, “There’s no more need for the Accord-Alliance.”

Techtextil LIVE: The winners of the Techtextil Innovation Awards 2019