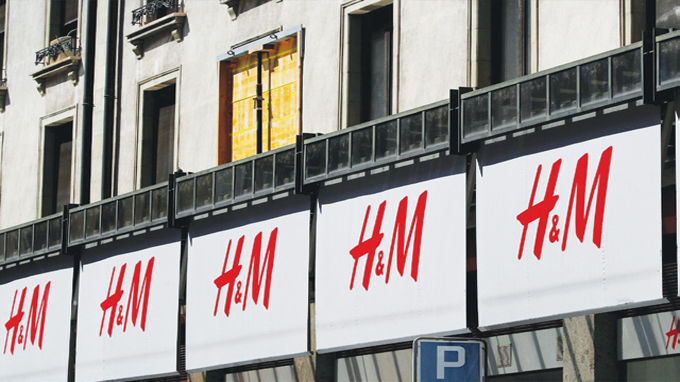 H&M issued a coronavirus trading update on and it showed how the pandemic has devastated the company’s business since the middle of March. Around 80% of its stores have been closed since that time,
although from the end of April, it has gradually started reopening them in a number of markets where local restrictions and social distancing rules allow.

And it has experienced what many retailers in numerous markets are likely to see, with trade in the stores that have reopened initially being “muted”. And even though some business in physical stores has come back, given that more than 3,000 stores remain closed, representing 60% of the group’s total, it will take some time to recover.

So it certainly doesn’t come as a shock that the group’s sales between March 1 and May 6 have fallen by 57% year-on-year in local currencies. Online sales, which continue in 46 of its 51 e-tail markets, have increased by 32% in the same period. During what adds up to almost 10 weeks, some countries have seen sales falling faster than others. For instance, H&M endured the biggest fall in Italy with an 80% drop, followed by Spain on 76%, France and the US on 71% each and the UK on 60%. Sales in Poland have fallen 59%, Japan 58%, Denmark 51%, Finland 49%, Russia 47%, Germany 46% and Norway 36%.

Some markets have been even less affected, although it’s interesting that even in Sweden, where a full lockdown hasn’t been implemented, sales are still down 31%. Meanwhile in
China they fell 32%, and in South Korea 11%.

RBI’s decisions will protect Apparel Exporters across the country: AEPC

Fashion weeks will now be a past???