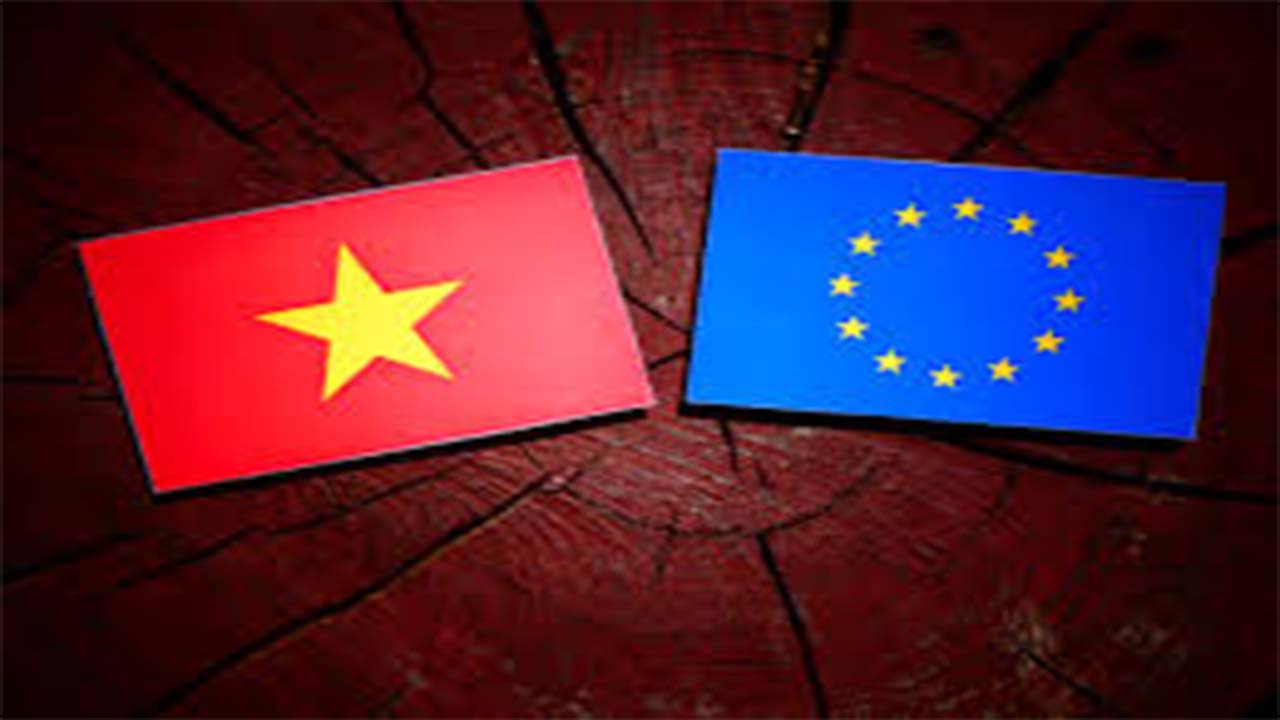 But as FTAs with ASEAN states don’t offer the EU the same economic benefits, it’s unlikely the bloc will pen more in the near future. Since the EU-Vietnam Free Trade Agreement (EVFTA) was signed in Hanoi in June, states across Southeast Asia are looking to push forward trade deals of their own with the regional bloc.

But as the European Union (EU) holds its trading partners to human and labour rights standards, other ASEAN nations may have to advance domestic reforms before inking any deals.