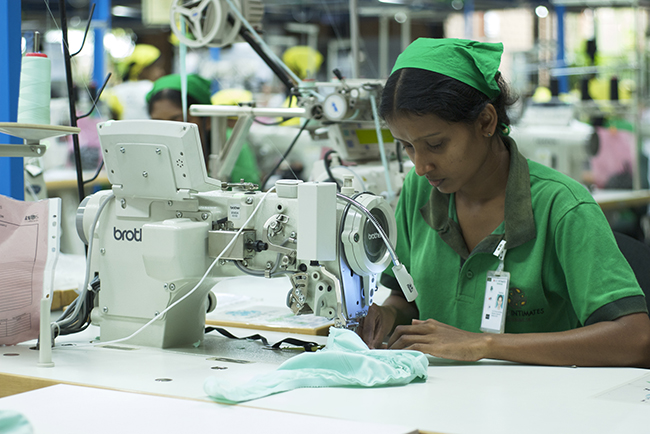 Central Bank of Sri Lanka has announced that the country’s revenue from the export of textile and garment products increased by 4.7 percent year-on-year to reach US $ 2.984 billion. The results are for the first seven months of 2018.

Meanwhile, import of textile articles improved by 4.3 percent to US $ 1.610 billion.

Also, the island nation fetched US $ 465.6 million from textiles and clothing exports in July, marking a drop of 0.2 per cent against exports of US $ 466.6 million during the same month of 2017.

“Export earnings from textiles and garments declined marginally in July 2018 due to the decline in demand from the US and non-traditional markets such as Canada, UAE and Australia and the base effect which reflected significantly high export earnings in July 2017,” Central Bank said.

It is pertinent to mention here that Sri Lanka earned US $ 5.03 billion in textiles and garment exports, witnessing a growth of 3 percent in 2017.

The Secrets of Vietnam Apparel Industry You Should Know

Relief for textile units in Maharashtra