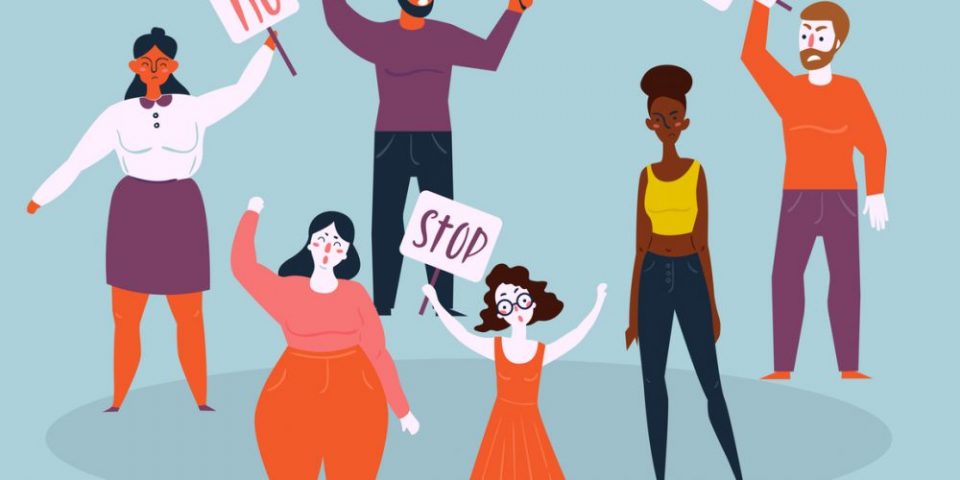 The Southern Gujarat Chamber of Commerce and Industry (SGCCI) has opposed the central government’s decision to merge the goods and service tax (GST) from the current four slabs.

The SGCCI has written a letter to the union finance ministry stating that the move to merge four slabs into three would have a negative impact on the textile sector.

SGCCI office bearers stated that currently GST is levied on 5%, 12% and 16% slabs in the MMF sector.

The fabric currently attracts 5% GST, which the government said it was considering to raise to 6% or 12% during the 7th GST Council meeting.

But given the opposition of the industrialists, the decision was postponed for a while.

However, the issue is likely to be discussed again at the upcoming GST Council meeting.

Meanwhile, on the basis of representations received by the SGCCI and FIASWI, the Chamber briefed union finance minister Nirmala Sitharaman on the situation that could arise in textile sector if the tax slabs were changed and requested not to change the GST rate.

In addition, if the GST rate on yarn and fabric is kept the same, the attractiveness of the benefits under the Advance Authorization or EPCG scheme may decrease and this may lead to a decline in India’s exports.

IS LUDHIANA TEXTILE AND APPAREL INDUSTRY IN DANGER?

Luxxuberance to open 40 stores in India