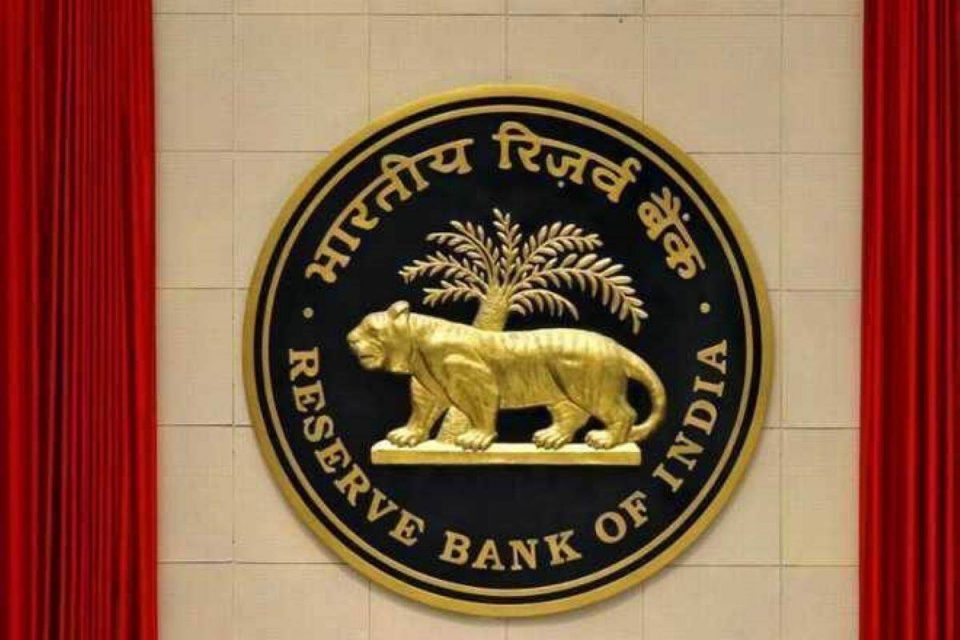 The 40 basis points increase in repo rate announced by the Reserve Bank of India (RBI) this week will lead to costlier loan, and add to the already existing challenges—like high prices of cotton and cotton yarn, and weak domestic and export demand for the Indian textile industry.

The policy repo rate under liquidity adjustment facility is now 4.40 per cent.

The repo rate is the rate at which RBI lends to commercial banks, which means the move is set to make borrowing expensive.

An increase in repo rate implies that banks will also increase their lending rates, in particular home loan interest rates, which further implies an uptick in EMIs for borrowers.

Increase the policy repo rate under the liquidity adjustment facility (LAF) by 40 basis points to 4.40 per cent with immediate effect.

Consequently, the standing deposit facility (SDF) rate stands adjusted to 4.15 per cent and the marginal standing facility (MSF) rate and the Bank Rate to 4.65 per cent.

The MPC also decided to remain accommodative while focusing on withdrawal of accommodation to ensure that inflation remains within the target going forward, while supporting growth.

These decisions are in consonance with the objective of achieving the medium-term target for consumer price index (CPI) inflation of 4 per cent within a band of +/- 2 per cent, while supporting growth.

Immediately after the RBI announcement, Bank of Baroda and ICICI Bank increased the interest rate for repo rate linked loans by 40 basis points.

Kotak Mahindra Bank also increased the interest rate by 35 basis points for some loans. Other banks are also likely to follow the same policy and raise their interest rates in the coming days.

Like all other industries, business loans for the textile industry will become expensive.

As a result, the capital cost will increase for textile companies for new plant and machinery which normally requires borrowings of large sums.

The working capital requirement of textile companies has already doubled due to the exorbitant increase in prices of cotton and other commodities.

According to HDFC Bank’s chief economist Abheek Barua, the RBI has shifted its focus from growth to inflation control. The increase in repo rate to 4.40 per cent was more than expectation.

Currently, central banks across geographies, including the US and the UK, are raising interest rates to curb inflation in their respective countries.

However, for the Indian textile industry, it will be yet another challenge when garment demand from the end users is still weak in the domestic market and the uncertainty is looming in export demand due to geopolitical turmoil.

But some people from the textile industry feel that the impact of the interest rate hike will be marginal.