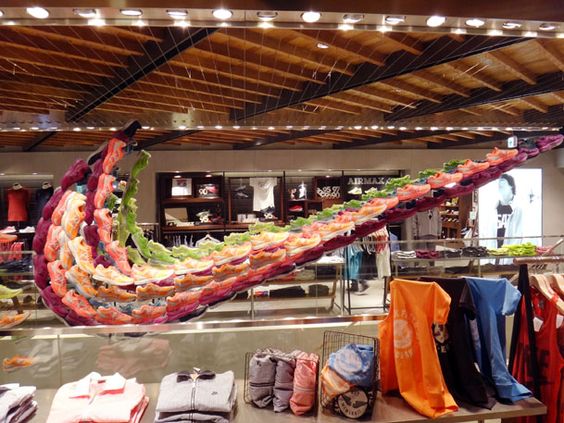 Nike Inc has divided its franchisee rights in India into a tier system for different markets whereby it has brought in a subsidiary of apparel exporter Shahi Exports to operates stores in five top markets, people familiar with the developments said.

The world’s largest sportswear brand will operate its e-commerce business in the country as part of the restructuring,.

While Shahi will operates stores in Delhi, Mumbai, Bengaluru, Pune and Ahmedabad, SSIPL Retail Ltd – the New Delhi-based company that has been Nike’s main franchisee in India for 25 years – will focus on other state capitals and tier-2 markets,.

As part of the realignment, SSIPL has already transferred about three dozen Nike outlets to Shahi.

Shahi is a major exporter of garments and has clients among Walmart, Calvin Klein, H&M, Marks & Spencer and Gap among other brands. Its managing director Anand Ahuja also co-owns a multibrand online sneakers platform, Veg-Non Veg.

Meanwhile, sources said, the Oregon-based company has moved many of its staff in India to Singapore and its Bengaluru office will now mainly focus on its e-commerce business.

In 2016, Nike had received the approval from the commerce and industry ministry to operate a fully owned single brand subsidiary in India.

GRADO BY GBTL LAUNCHES NEW PRODUCTS AT THE DELHI CONFERENCE