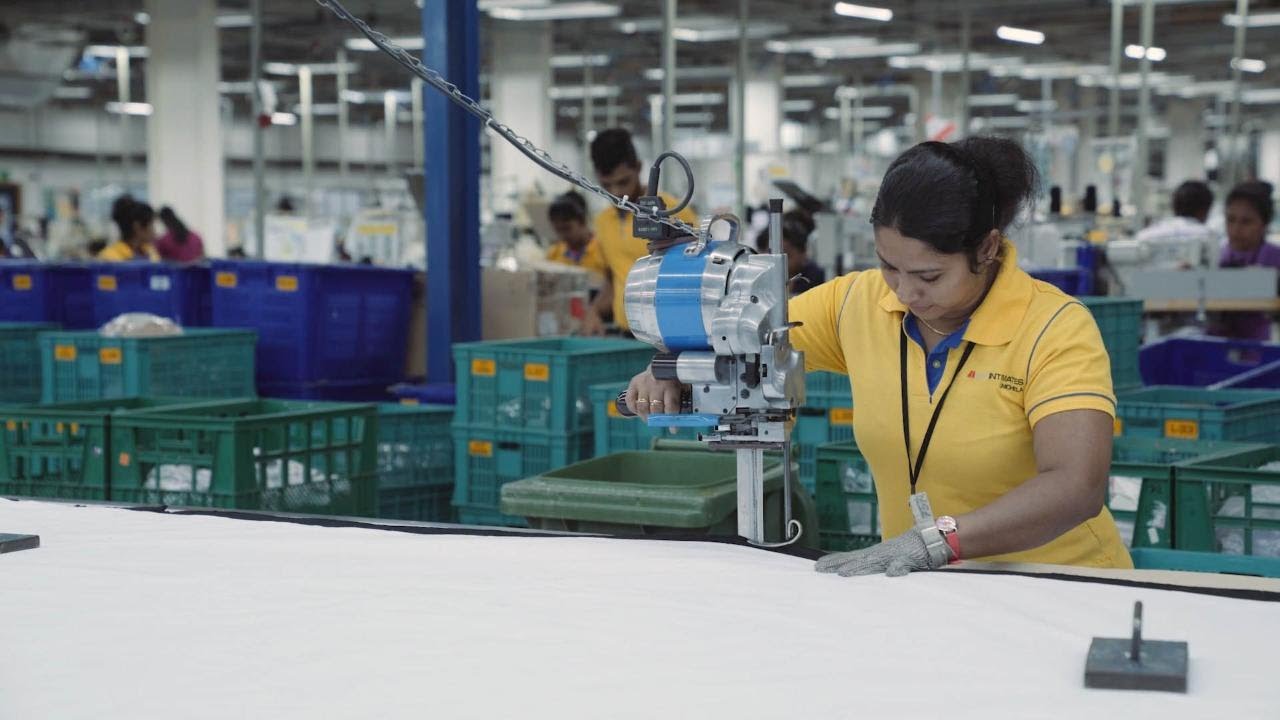 In such time when the country is grappling with job cuts as companies move to align their operations with a changing economic landscape, Sri Lankan apparel and textile manufacturer MAS Holdings Singapore recently confirmed to start operations in Athi River in Kenya’s Machakos country early next year expecting to create 3,000 job opportunities.

According to EPZ Authority chairman Paul Gicheru, all this will push up the number of employees employed in the EPZ by over 5,000.

With an investment of Sh1.5 billion, MAS Holdings Singapore will leapfrog Hela Clothing as the largest apparel and textile manufacturer in the country. It will export apparel to the United States, the United Kingdom and the Netherlands.

Official figures show that the number of local employees engaged by EPZ enterprises increased by four per cent to 56,945 last year from 55,486 in 2017. In 2018, EPZ companies exported goods worth Sh72 billion, a good chunk of which was textiles.

The value of the exports under the African Growth Opportunity Act (AGOA) increased significantly by 25.8 per cent from Sh33.1 billion in 2017 to Sh41.6 billion last year, official data shows.

400,000 People To Be Skilled By Textile Ministry