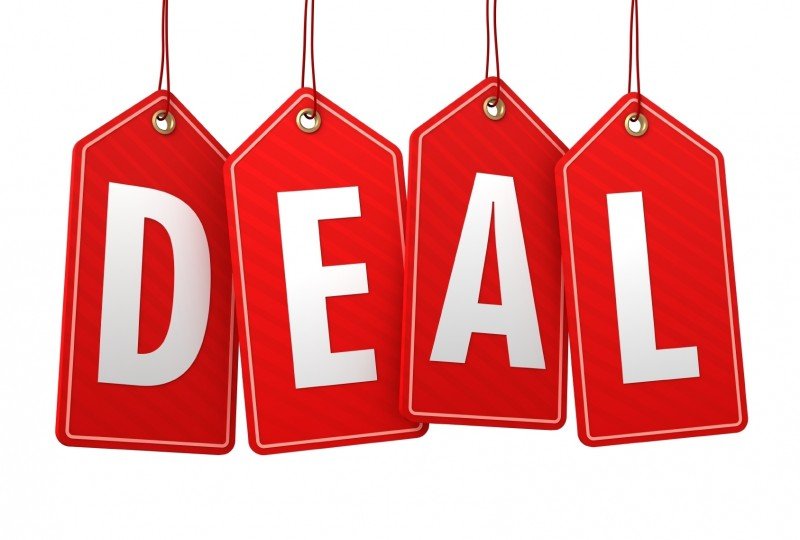 Textile major Himatsingka Seide has entered into a licensing agreement with The Walt Disney Company for the European region to expand its global brand portfolio in the home textile space.

Himatsingka Seide Ltd has entered into a new licensing agreement with The Walt Disney Company for the European region, the company said in a regulatory filing.

The license will give Himatsingka the rights to design, develop, manufacture, and distribute a broad range of home textile products inspired by Disney”s vast archives and characters from all its franchises, including Disney, Marvel, Pixar, and Lucas, the company added.

Himatsingka said it would distribute an expansive range of licensed home textile products across Germany, the United Kingdom, France, Italy, Spain, Central and Eastern Europe, the Nordics, and South Africa, among other countries.