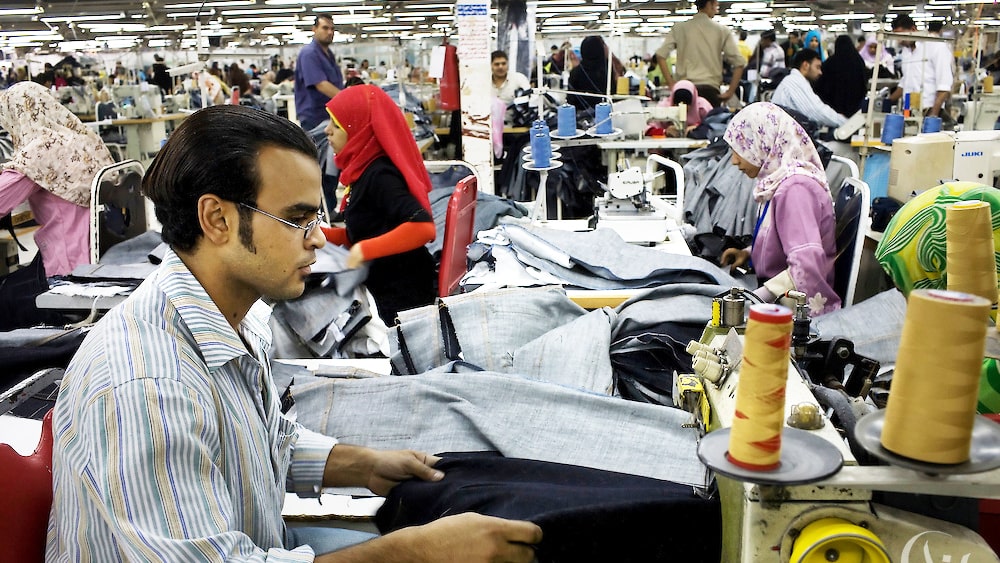 Notably, RMGEC is an organization set up jointly by the Ministry of Trade and Industry and the country’s major readymade garments exporters.

Of the total garment exports, almost 50 percent of the Egyptian garments worth US $ 797 million were imported by the USA alone.

The UK imported US $ 108 million worth of Egyptian clothing during the reporting year.

Recently it was reported that Egypt is also developing a textile industry free zone to further increase exports. The zone will be spread over an area of ​​2.2 million square metres.