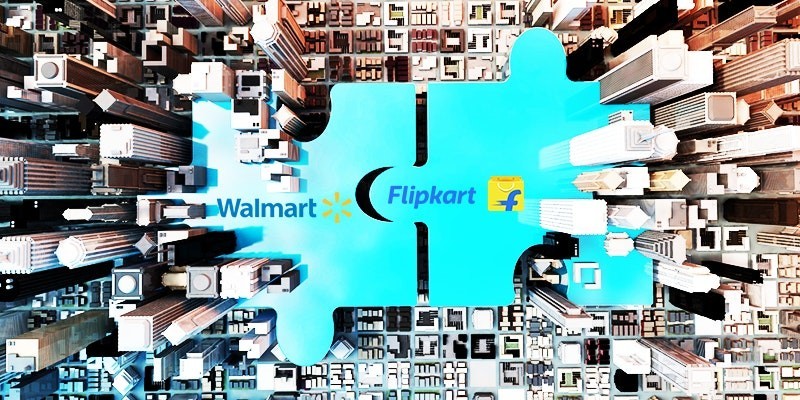 Walmart-owned e-commerce retailer Flipkart is strengthening its infrastructure in India and has been investing heavily across segments to consolidate its base. Walmart had acquired a 77 percent stake in Flipkart for $16 billion last year. After investing a significant amount in technology infrastructure, Flipkart is now looking to invest around Rs 5,000 crore (approx $714 million) to strengthen its infrastructure. Filpkart is setting up logistics parks in order to strengthen its infrastructure. After recently opening its second database centre in Hydrabad to increase its seller base and cater to more consumers, Flipkart is currently in the process of acquiring 300 acres of land in Gurugram, Karnataka and West Bengal to establish the logistics parks reportedly.

“The expansion of the physical infrastructure will give Walmart and Flipkart more muscle to beat rival Amazon in India. Flipkart has already identified land in Gurgram and Bengaluru, and the construction is= expected to begin soon in West Bengal,” a source confirmed.

Reportedly, the logistics parks will function as freight aggregation and distribution hubs, which will boost supply-chain efficiency and cut costs by using mechanised warehousing. The new infrastructure will help Flipkart tap the “next 200 million customers”.

Who is Showing Revolutionary Automated Sewing Models at Texprocess??