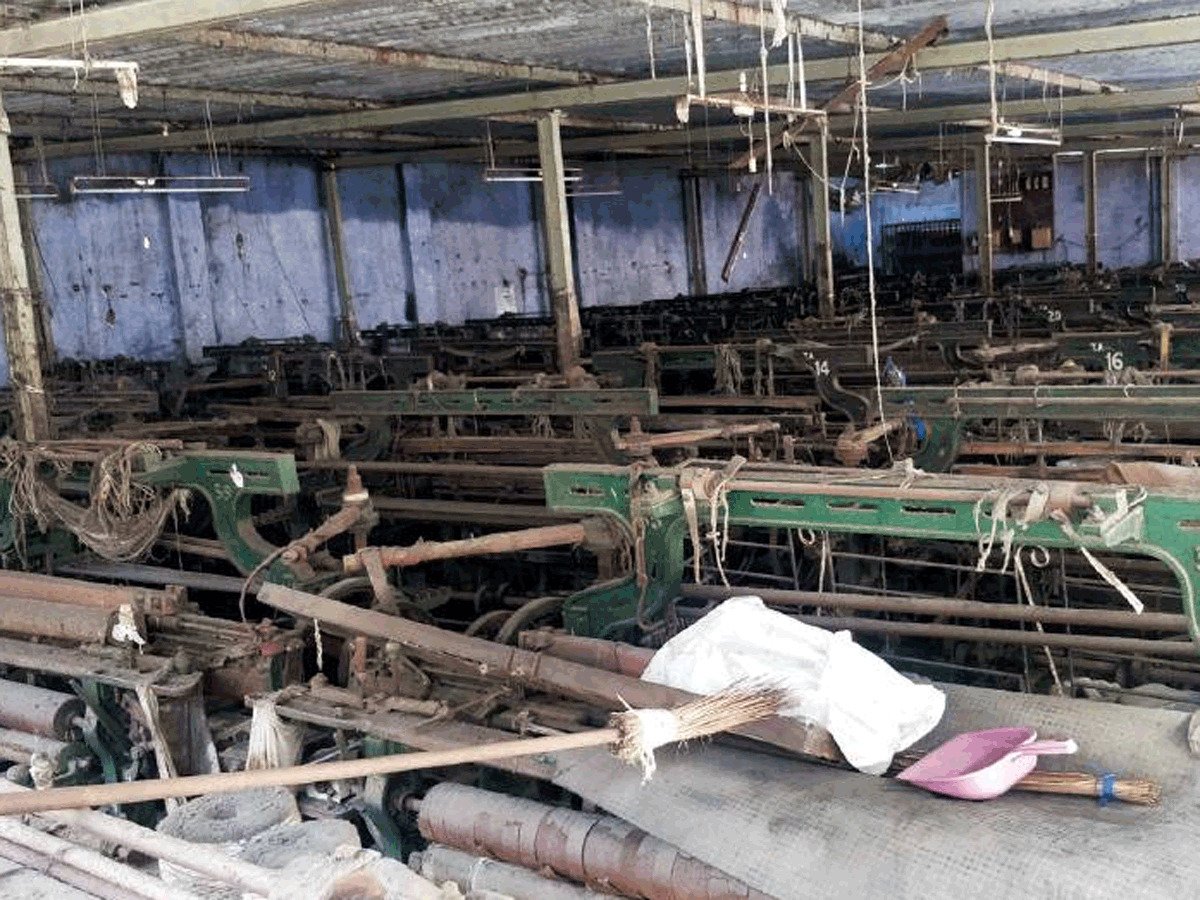 Bhiwandi, once known as the ‘Manchester of India’, is on the verge of losing its identity due to the global slowdown.

Bhiwandi, once known as the ‘Manchester of India’, is on the verge of losing its identity due to the global slowdown. In the past, people visiting the city would be greeted with the rhythmic sound of looms, emanating from every lane.Khadipar, Nalapar, Darga Road, etc, were little hubs of industry – not only during the day, but also at night. The slowdown has had a calamitous effect on the power loom industry too.

The city once had more than eight lakh power looms, and the textile hub was a guaranteed source of income for many workers who travelled from Andhra Pradesh and North India to work here. Today, 40 per cent of the looms are closed; and thousands have been sold because of lack of working capital.

According to the Ministry of Textiles’ 2017-18 annual report, the sector accounts for 2 per cent of the GDP, 7 per cent of industry output and 15 per cent of India’s export earnings. Around 4.5 crore people work in it. The power loom sector contributes to 57 per cent of the total cloth production in the country, and more than 60 per cent of fabric meant for export is also sourced from it.

Loom owners and weavers say the current drop in overall textile demand is at its highest in six months. They also complain about the electricity tariff, heavy maintenance costs and GST issues. Many owners have sold their looms for scrap, while others have closed their units. Some have emptied their units and given them on rent to other businesses.

Units Close In Bangaldesh Due to Covid 19 Crisis

RBI’s decisions will protect Apparel Exporters across the...

Reply Retweet Favorite
MSMEs may now get their grievances resolved within 7 days through this new govt portal https://t.co/tRbMpcJ3SY… https://t.co/MY3TPn6zKS