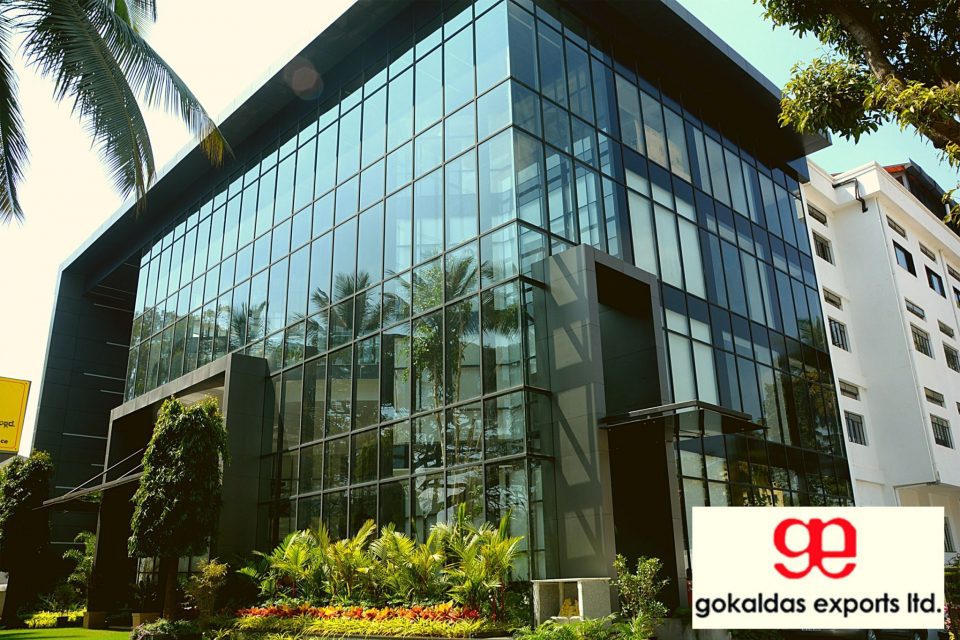 Bengaluru-based garment exporter Gokaldas Exports Limited on Friday reported a big increase in its consolidated profit after tax at Rs 30 crore for the December quarter over Rs 6 crore it recorded during the same period of last financial year.

The company also recorded a revenue growth of 95% during the quarter at Rs. 524 crore over Rs. 268 crore it achieved for the same period of last fiscal year.

Gokaldas Managing Director Siva Ganapathi told that during the last two years, the company not only survived the Covid-19 led disruption but thrived in it. “We sought new opportunities, invested in manufacturing and processes and grabbed market share, consolidating our place in global supply chains. These results are a testimony ..

In the December quarter, the company recorded an earning before interest, depreciation & amortization (Ebitda) of Rs. 63 crore, compared to Rs. 24 crore during the corresponding period of last year and Rs 54 crore in the previous quarter.

The company said its Ebitda margin has improved by 3% over the same quarter of the last financial year.

The company infused Rs 300 crore of equity capital during the December quarter it raised through a qualified institutional placement (QIP) in October.

The company’s debt has dropped to Rs. 71 crore as compared to Rs. 166 crore as at the end of last fiscal year.