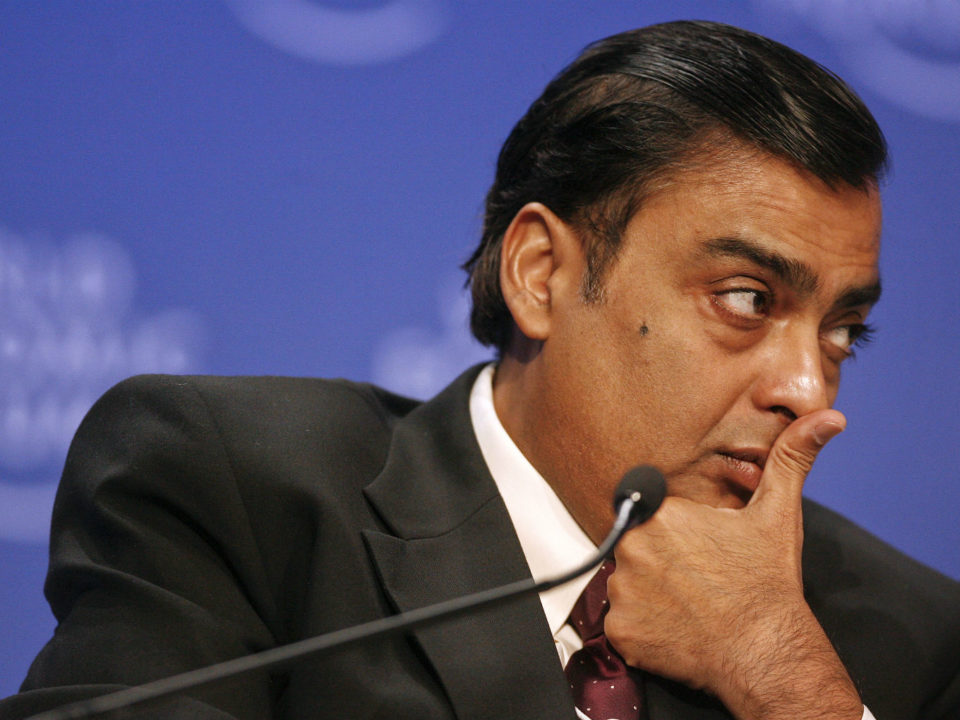 The Reliance Industries, led by MukeshAmbani has started to repudiate its brands from online shopping platforms such as Amazon, Flipkart to prepare for the launch its own multi-brand e-commerce platform later this year. The company is removing its global fashion brands which it holds the licenses in India as well as its own brands.

Reliance Industries has approximately 50 joint ventures or master franchisee arrangements with international brands including many in the fashion sector. Majorly, the business has been to retail the brands such as Burberry, Steve Madden, Kate Spade, Diesel, Canali, Furla, Jimmy Choo, Emporio Armani, and Marks & Spencer. The company officially retails these brands online on sites like Myntra, Jabong, Flipkart, Amazon, and Tata Cliq.

Reportedly however, Ambani’s plan to launch an online venture has led the business to remove the brands from all present platforms to create an exclusivity for its upcoming marketplace. A close source to the business revealed, “Reliance has stopped taking new orders. Whatever is available on the third-party marketplaces will be sold till the stocks are exhausted”.

Ambani plans toutilise his businesses Reliance JioInfocomm and Reliance Retail stores. The business already operates the multi-brand online platform Ajio. Despite launching late in the game, Ambani is at an advantage to his main rivals Flipkart and Amazon as both are foreign-owned and, due to new foreign direct investment regulations, they cannot sell brands in which they have a stake on their platforms.