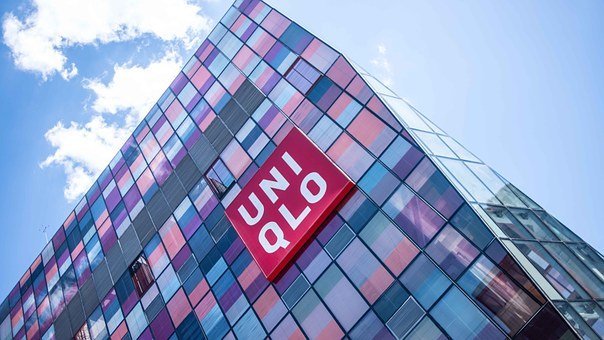 Same-store sales at Uniqlo’s Japanese stores and webstore surged by as much as 84.5% year-on-year in April while its total sales rose 92.1%.

But those surges were no surprise given the comparison with a year earlier when measures to combat the pandemic were in full force.

That said, a proportion of its Japanese stores — 71 of them — are still operating under shorter hours and 83 of them were closed completely last month due to Covid.

Unusually, the company didn’t comment on product areas in which it saw strength or weakness. But it did report that the average purchase per customer was lower in April than in the financial year to date.

The update came as Marimekko also announced the imminent launch of its latest link-up with Uniqlo via a new limited edition capsule collection for SS21 “celebrating midsummer traditions”. It will be in stores from May 19, in all Uniqlo markets except Japan, Indonesia, and India.

Zara Collaborates with Fruit of the Loom for capsule collection