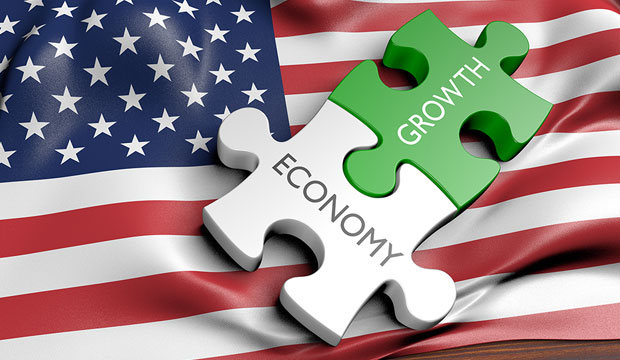 Mango recently opened a grand store in the US with an investment of around 12 million euros.

The new store located in a coveted location with high retail traffic will become one of the brand’s three most important flagship stores with the highest turnover among its 40 flagships worldwide.

Mango also shared that it will invest a whopping €100 million in US expansion.

This is Mango’s first flagship store on Fifth Avenue in an area of 2,100 square meter space located at 711 of the New York street which was previously occupied by Ralph Lauren.

“Being on Fifth Avenue has always been my dream as an entrepreneur,” said Isak Andic, founder and non-executive chairman of Mango, during the opening of the New York flagship store.

The company closed the 2021 financial year with a turnover of 2.2 billion euros.

The company first arrived to the country in 2006 that is set to soon become its most important market outside of Europe.

India, where the brand operates with its local partner Myntra, also has the potential of being a profitable market for the brand in the long run.

The store offers the Woman, Man, and Kids collections and has a space dedicated to alterations and customisation in addition to developing an NFT collection.

By 2024, Mango aims to open 40 stores in the United States, in both avenues and in shopping malls.

The brand sealed an agreement with American department store Macy’s in 2019 to boost its online growth, and last year opened four stores in Menlo Park and American Dream malls, both in New Jersey; Roosevelt Field, in New York; and Dadeland, in Miami, Florida.

Last April, Mango introduced its home line in the country, available through its online store.

In order to accelerate this expansion, Mango plans to open around 30 stores over the next three years, a period of “great investment” as described by its CEO.

In the first stage of its strategic plan, the brand is planning on increasing its presence in New York, both in Manhattan and in surrounding boroughs.

Mango currently has five points-of-sale in the big apple, including its new flagship store and its first SoHo boutique that opened in 2017.

Starting in 2023, the company will continue its westward expansion, opening stores in Atlanta, Georgia; Phoenix and Tucson Arizona, Houston and Dallas Texas, Las Vegas, Nevada, and California, with its sights set on Los Angeles, San Diego and San Jose.

With only one logistics warehouse located in Pennsylvania, Mango hopes to meet North American demand, including through its online channel, which globally represents 42% of the company’s turnover.

In the United States, Mango aims to raise this percentage to 70% through its own online store and retailers such as Macy’s, Nordstrom and Zappos.

In parallel to its expansion, Mango has strengthened its commitment to the American market by joining forces with Parsons School of Design with the purpose of educating and recruiting young talent.

The masters program teaches its students about technology, sourcing, marketing, merchandising, entrepreneurship and new business models in the fashion industry.

INDIA TO GAIN BENEFIT WITH BUSINESS MOVING AWAY FROM CHINA