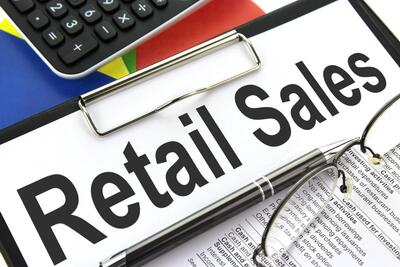 Value fashion retailers such as V-Mart Retail, Cantabil Retail are expecting a bumper festive season, which could even see sales surpass the pre-COVID levels. “The sales have picked up quite strongly and the sales in July was our highest-ever. August is also witnessing a strong momentum and we expect it to continue in October and November and we might even cross our pre-COVID festive sales,” said Shivendra Nigam, Chief Financial Officer, Cantabil Retail.

V-Mart Retail has witnessed an upsurge in sales in recent months with the onset of festivities. According to Vineet Jain, COO, V-Mart Retail, the company clocked good business during Rakshabandhan in August and the outlook for the festive season is positive.

Its same-store-sales growth stood at 90 percent of the pre-COVID levels in July and August.

Both the companies clock about 35-40 percent of the sales overall sales of the year during the festive months.

Value fashion retailers get more than 75% of their business from tier II and beyond towns and their average ticket size ideally is below Rs 700.

V-Mart Retail, operates 282 stores in the country, mostly in Northern and Eastern India.

The company had recently acquired 74 stores of retail brand Unlimited from Arvind Lifestyle Brands in South and West India.

Cantabil Retail has over 300 stores in the country.

A recent report by Kearney had projected that value fashion retail is slated to be a $215 billion market by 2030, driven by households earning less than Rs 10 lakh per annum, and predominantly from Tier II and beyond cities.