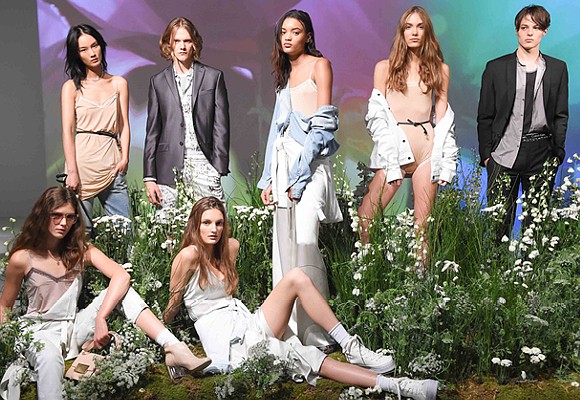 The Group has performed well during the fiscal 2019 and the fourth quarter with the above mentioned brands contributing significantly to the growth.

Morris Goldfarb, G-III’s Chairman and CEO, said, “We are pleased to have reported fourth quarter results that capped off a record year for G-III in which we surpassed US $ 3 billion in net sales and achieved record profits fueled by our five global power brands, DKNY, Donna Karan, Calvin Klein, Tommy Hilfiger and Karl Lagerfeld.”

The fashion company is estimating full-year adjusted EBITDA for fiscal 2020 between US $ 307 million and US $ 313.0 million.

For the first quarter, G-III Apparel expects net sales of US $ 650 million and net income between US $ 7 million and US $ 12 million..