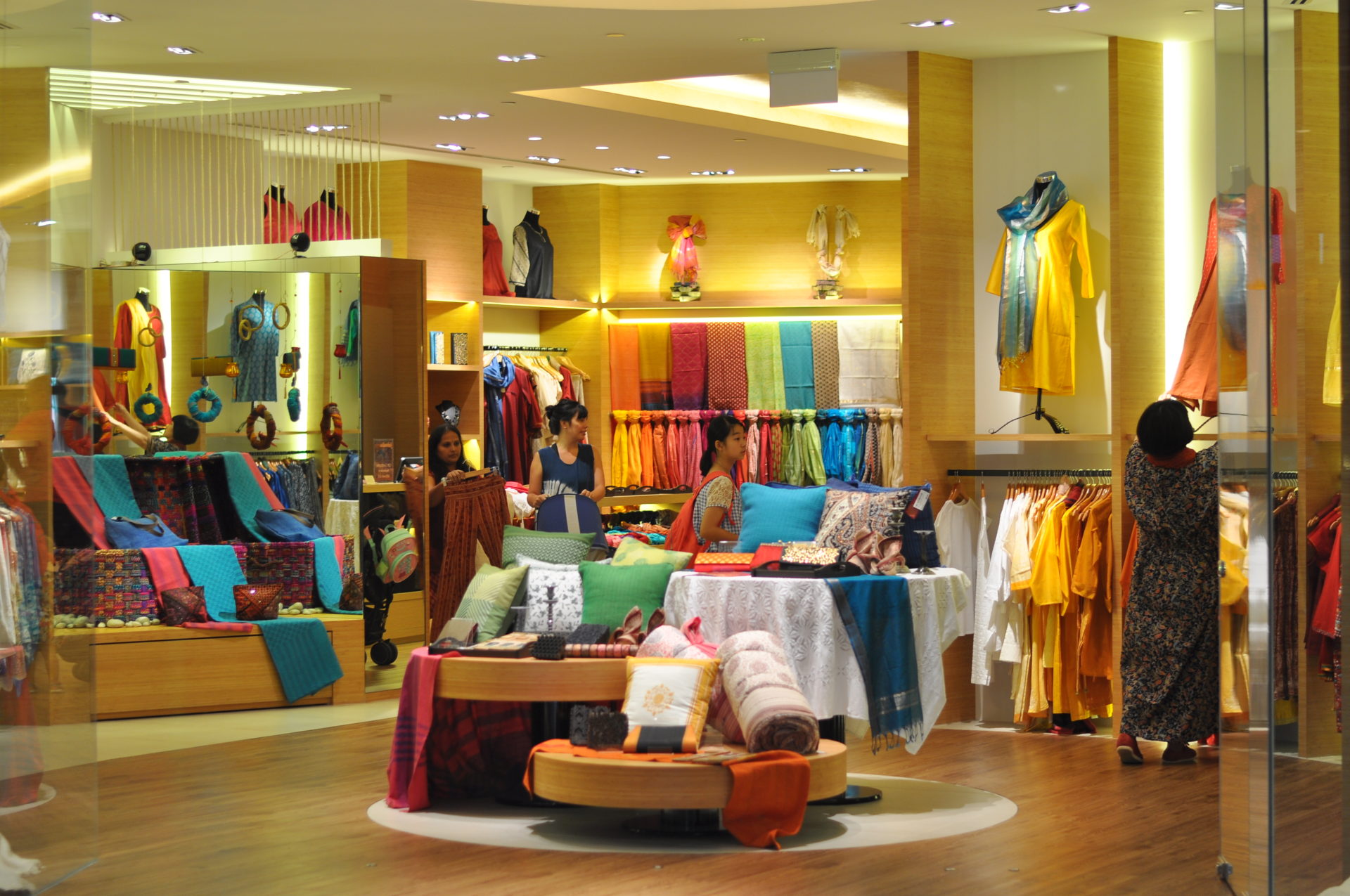 Fabindia, an Indian chain store that is engaged in the retailing of garments, furnishings, fabrics and ethnic products, reportedly stumbled to its lowest in more than a decade in 2017-18. The clothing brand’s net profit for the year dropped by 42 per cent to Rs. 59.33 crore.

It is being said that the lesser profit figure was due to an impairment loss of Rs. 57 crore. “As a brand that does not discount and is closely associated with the craft and small-scale sectors, the effects of demonetisation and introduction of GST (Goods and Services Tax) in 2017/18 were heightened and prolonged,” reasoned Viney Singh, Managing Director of Fabindia.

Founded in 1960, Fabindia was introduced by John Bissell to market the craft traditions of India, markedly.

Recently only, Fabindia launched its Experience Center in Gurugram, Haryana. Spread over 8,360 sq. ft., the centre has been designed keeping in mind the multi-dimensional offering for every age group and needs.

The brand eyes to enhance visitors’ experience by creating a more engaging retail experience and simultaneously increase footfall at its stores.