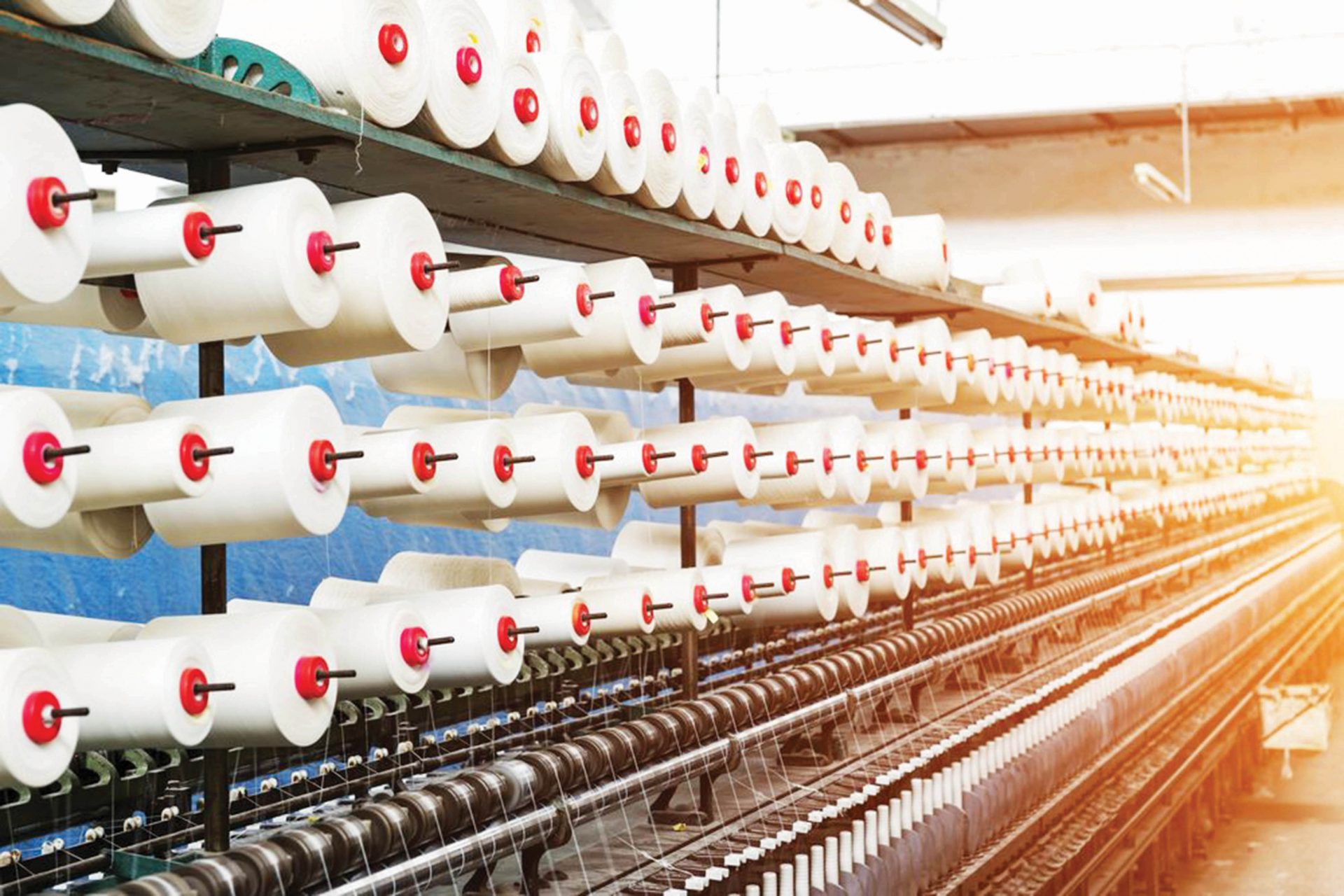 Working out tax rates for different goods and services was a huge challenge for India’s Goods and Services Tax (GST) Council.  Although the GST has taken under consideration a significant part of the industry­- cotton and natural fibers, a distortion has been introduced in the GST system, through the ‘inverted’ duty structure on man-made fibres. Man-made fibre and synthetic yarn attracts an 18% GST rate as compared to 12% excise duty, while the fabric produced from these fibres is taxed at 5%. This creates a situation where the input is taxed at a much higher rate than the final product.

GST giving an upper hand to the homegrown cotton and natural fibers jeopardises the domestic MMF industry causing the continuous rise in import of man-made fibres (MMF) that in turn is deeply hurting the domestic textile sector, according to Confederation of Indian Textile Industry (CITI). It has been observed that there is a substantial increase in imports of MMF yarn post GST being 83% and apparel being 84% per cent. Analysis by CITI shows the primary reason for this is the removal of countervailing duty (CVD) after GST was implemented, which overnight made imports cheaper by more than 12% per cent.

To combat the increasing imports and in order to help the MMF sector of India, the import duty on fabrics and garments was subsequently increased by the government to control imports, and therefore, the import of fabrics has been relatively under control. However, import of garments could not be controlled though this measure because of free trade agreements (FTAs).

Moreover, the import of polyester yarn in India has been increasing by a compounded annual growth rate (CAGR) of about 13% since 2014-15 to reach $95 million in 2018-19. Indonesia is the biggest supplier of such yarn to India and notably, imports from there have increased exponentially at a CAGR of 59% during the same period.

“It has been observed that there is a substantial increase in imports of MMF yarn post GST being 83% and apparel being 84% per cent. Analysis by CITI shows the primary reason for this is the removal of countervailing duty (CVD) after GST was implemented, which overnight made imports cheaper by more than 12% per cent.”

Among the man-made fibres, the Polyester-based products have the highest share in Indian MMF Textiles and thus the rising imports of these products are adversely affecting domestic MMF yarn and garment manufacturers.

“Till the structural disadvantages such as relatively higher fibre, power and interest rates making the upstream industry costlier are not resolved, it’s important that a level playing field is maintained and sufficient protection is given to the industry to provide incentive for the growth of the same,” said Sanjay Jain, Chairman, Confederation of Indian Textile Industry (CITI).

“MMF fibre, yarn and fabric attract GST of 18%, 12% per cent and 5% respectively. This has resulted in heavy blockage of working capital plus GST paid on capital goods, services and certain inputs being added to cost in the hands of the MMF textile buyer. These taxes are not considered for calculation of refund of input tax credits. This has made MMF textiles expensive”, added Jain.

Apart from this there are certain structural issues like relatively higher fibre, power and interest rates, which have made the upstream industry costlier and hence attracting imports from other countries”, he concluded.

He stated that this will restrict further expansion in MMF textile value chain. The refund of input credits due to inverted duty is a tedious task and the smaller players are unable to avail it and even those who are getting the refunds are facing liquidity stress. For the upliftment of the MMF sector, the industry is now requesting Government to extend uniform GST rate of 5% for MMF products – Fibre, Yarn and Fabric. Doing so will not result in any revenue loss, as Fabric is already at 5% and all inverted duty is refundable.

In addition, increase in the import duty on MMF based Spun Yarn, from 5% to 10% is required as there is huge surge of imports in these categories post GST. Fibre attracts 5% import duty while fabric and garments attract 20%, hence logically yarn should attract 10%.

He also requested higher drawback for value added industry, where the raw materials are attracting drawback to ensure a level playing field is maintained with global competition who have access to raw materials at international price. Further, all FTAs, should take into account the size, importance and competitiveness of both the domestic and partner country industry before giving duty free access to the Indian market.

Jain expressed anguish that India despite having world class fibre manufacturing capacities, is losing out to competitors like Bangladesh and Vietnam who import their fibre requirements asserting that the Textile Industry cannot meet its USD 350 billion target unless the MMF segment of industry grows at double digit rate in the years to come.

AS PER WAZIR ADVISORS REPORT

As compared to Q1 FY19, some of the major highlights for Q1 FY20 are as follows: