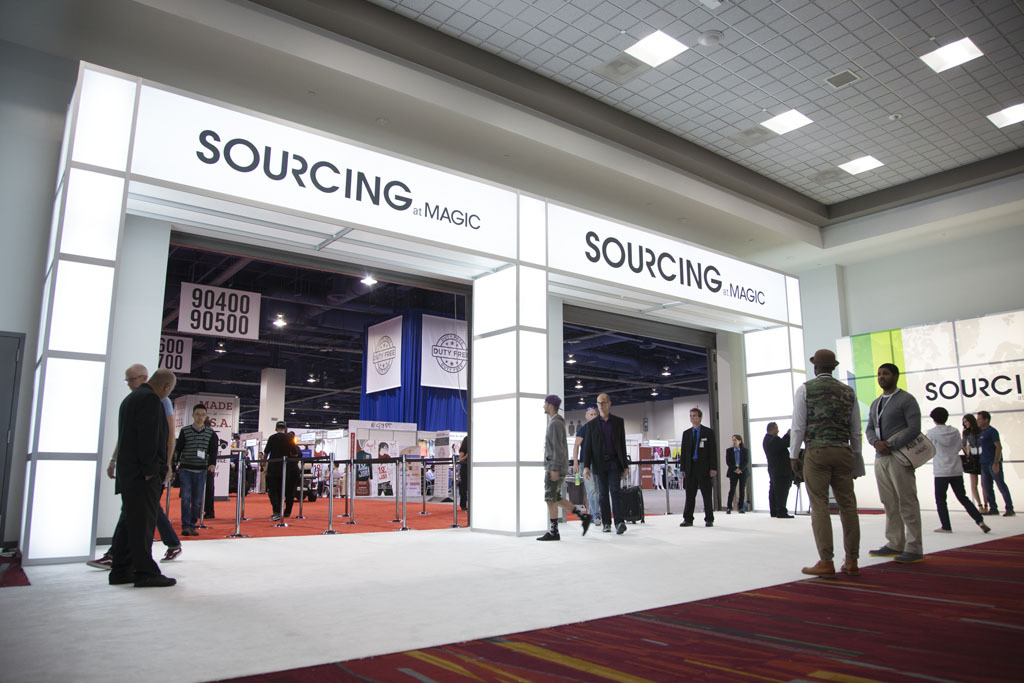 MAGIC, a bi- annual tradeshow that is held in Las Vegas, US got conlcluded recently. Started by UBM plc(UBM Fashion is the main maker of widely acclaimed design tradeshows, for example, MAGIC, COTERIE, PROJECT, FN PLATFORM and CHILDREN’S CLUB) the show is considered to be a mega platform for apparel industry operating not only in India but all over the world. A platform for major sourcing activities the show is always a highly awaited events.

The exhibition sees companies from all over the world showcasing men’s, ladies’, kids’ attire, footwear, accessories and other related products. Sourcing at MAGIC has been conceptualised to give a space to huge retail purchasers, worldwide merchants, licensees and brands to meet and engage in direct business with customers abroad. A few years ago, MAGIC introduced the section for Footwear brand also. The exhibitors who showed at the Made in the USA section of Sourcing at MAGIC, were pleased with the amount of business they received and were spreading the word about just-in-time manufacturing. US has always been a very important market for India because of huge volumes and big brands, in fact, Magic is a gateway to not only the US market but all over the world. AEPC this year took a decision to make an impressive Indian pavilion with 20 booths of exhibitors from all over India. The exhibition though proved to be a great platform for networking and analyzing latest trends it could not attract a huge footfall owing to slow market conditions. While participants shared that the initiative that AEPC took by inviting companies to showcase their potential at such a big platform they also expressed the less footfall at the exhibition which remained a concern for all participants.

We specialise in hand embroideries, and we are currently exporting to 26 countries like the US , Mexico, Argentina, France to name a few. We displayed woven garments and woven fabrics also . The response at the exhibition was good, but the footfall was poor, in comparison to the last year. This year, however, more focused buyers visited the show who were looking for quality and value for money products. They are ready to pay extra if they find the quality to be good. Also, they were looking for durability in the products especially handmade and machine made products. The response at the India pavilion was good too. There were some serious buyers.

We are into manufacturing of knitted range of apparels for men, women and kids. Response at the exhibition was not great as we were expecting some big customers not average ones. The buyers were happy from the transit in India as they were sourcing it from Latin America, and other countries earlier. The facilities were not upto mark and attitude towards Indian exporters was very poor.

We are into exports since 1996 and produce 1 lakh pieces of garments per month. The response at the fair was stagnant as footfall was very less and we had expected more buyers. There were no bulk orders as 90% of the people were from small retail brands and boutiques which were not our target. The perception of the international buyers about India’s apparel export industry is that it offers good collection, there is variety also, but then since the footfall was low there were hardly any people to interact with. Even though the show is marketed well there is not enough market demand. The India pavilion also could not see too much activity and the turnaround was less.

India Budget 2019: Announcements and its Impact on Textile & Apparel Sector