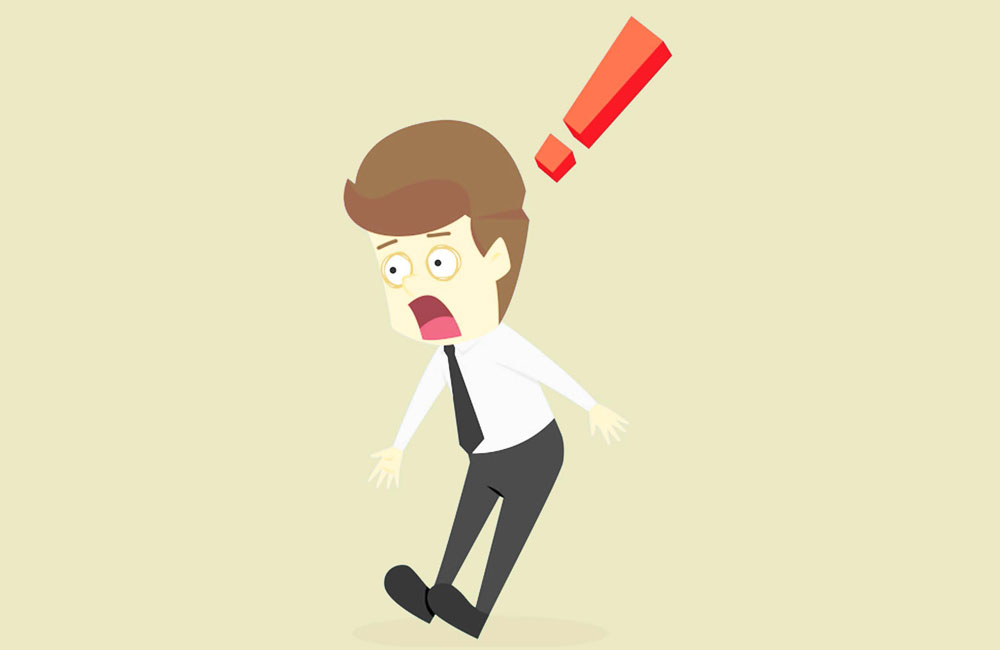 The Commerce Ministry’s contemplated move to affect a recast of export incentives threatens to plunge the garment export sector, which is the second largest employment generator after agriculture, into a crisis. The purported design of the Ministry to roll back the Merchandise Exports from India Scheme (MEIS) has come to cause consternation among the apparel exporters, who are finding themselves to be getting pushed into a tizzy. Needless to point out that the apparel exporters are deeply concerned about the move, which is widely believed to be a precursor to a new and stringent export-import policy as the current policy will cease to exist in 2020.

Rahul Mehta, President of the Clothing Manufacturers Association of India (CMAI) says firmly: “The move will kill the industry and lead to a major disaster because the industry operates at a very low margin. Withdrawal of the incentive will turn the margin negative”

“MEIS has been a lifeline for the industry and its with­drawal would impact the industry very badly and end up claiming thousands of jobs, especially in medium and small enterprises. The examples are galore to substantiate this contention. The knitwear hub of Tirupur used to Not only will dilution of the MEIS support jeopard­ize the present order book positions, but it will lead to India losing out to Bangla­desh and Vietnam in several competing categories.

“On behalf of all the small and medium exporters of Apparel Export Promotion Council, I strongly request the Government to continue the MEIS Scheme as the apparel sector has recently recovered from a long spell of stagnation.”

“The government needs to immediately resolve the problems plagueing the scheme. It may be noted that ROSCTL, which is a reimbursement of taxes already paid by the industry, is not similar in scope or role of MEIS and hence should not be considered as a replacement of the same.”

‘A discontinuation would aggravate these challenges for Indian exporters and render them competitive. I strongly request the Government to continue the MEIS Scheme as the apparel sector has recently recovered from a long spell of stagnation, said Animesh Saxena, General Secretary of GEMA.

How Is Trousers Business Performing Globally?