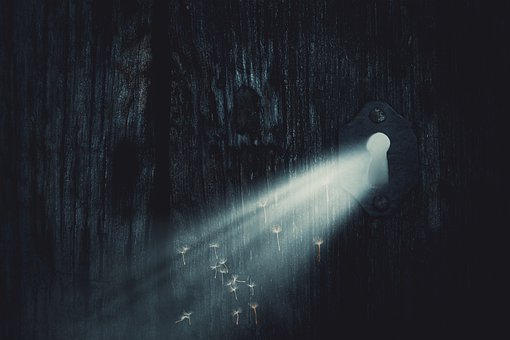 LIST OF APPAREL RETAILERS in the US ON AN EXPANSION SPREE…

Not all retailers are downsizing their physical assets in the wake of the pandemic.

The good news: To date in 2021, openings are already tracking to top each year prior.