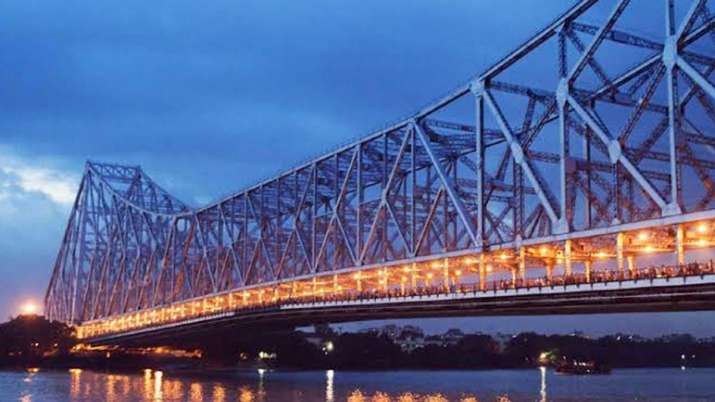 West Bengal has set a target to double the state’s textile industry to Rs.70,000 cr over a period of three to five years. The state has also decided to set up a task force to implement the target, West Bengal Industrial Development Corporation (WBIDC) Chairman Rajiva Sinha said.

The state has also received a proposal for a Rs. 550-crore poly-fibre manufacturing unit in Haldia.

The readymade garments sector in Kolkata’s Metiabruz itself is worth Rs.15,000 crore, and has the potential of growing up to Rs. 25,000 crore in the next few years, he said.

The minister emphasised on hosiery export to Europe, South East Asia and the United States.

The work for the Nungi textile hub near Kolkata has already started and it will attract an investment of Rs. 440 crore, he said. The first spinning mill in Howrah would come up at Jagdishpur.

State finance minister Amit Mitra told an interactive session that the potential of export from West Bengal is far more than what has been is tapped.

Textile export from the state is around 2.7 per cent of the total export from the country, he said. In the next three to five years, it should go up to 10 per cent, he hoped.