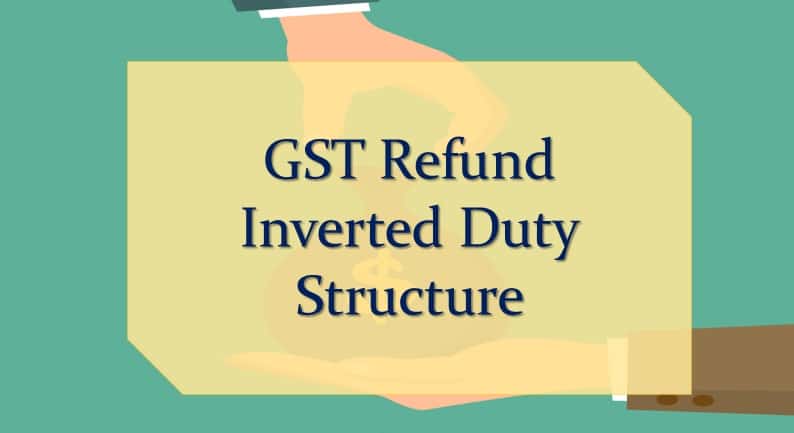 The Goods and Services Council has decided to fix the inverted duty charges on readymade clothes from January 1 in 2022.

The fix in the duty can increase the prices of readymade apparels from January 1 onwards.

Customers buying ready-made clothes will have to pay up to 7% more of what they are paying now.

In a meeting of the GST council on it was announced to reform the inverted duty structure related to textiles and that the new duty charges are most likely to be implemented from January 1, next year.

As per the Clothes Manufacturers Association of India (CMAI), 85% of garments sold in India are priced below Rs 1000, and a change in duty charges will raise the cost higher.

GST for readymade garments costing less than RS 1,000 is levied at the rate of 5%, which can be further increased to 12%.

The reason behind this surge in GST of readymade garments is the GST of raw materials such as fabric or yarn that is fixed at the rate of 12%. Rahul Mehta, former chairman and mentor of CMAI said, “If the government has to fix the inverted duty structure, then the high GST on raw materials can also be reduced. Businessmen’s work is already going slow and from January 1 onwards, the cost of clothes by seven percent will further reduce the business. “