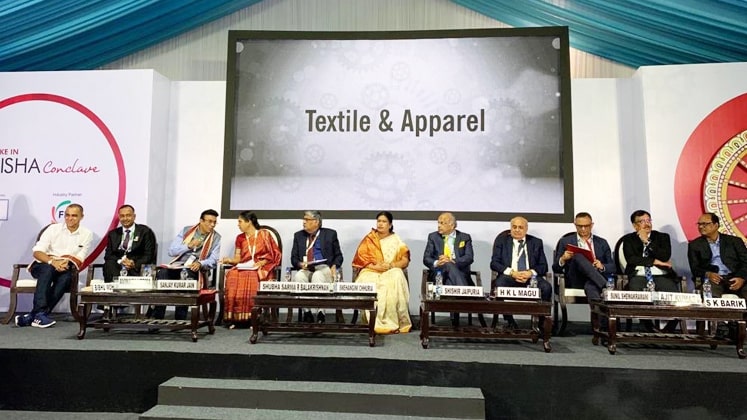 Odisha’s is the latest to attract investors in textiles and apparel, one of its six identified focus sectors. After playing host to the units of Aditya Birla Fashion & Retail Ltd (ABFRL) and the export oriented firm Shahi Exports, the state government is wooing Jockey India to set up its manufacturing base. Jockey India, publicly listed as Page Industries, is in talks with state officials for a garment making unit. Jockey plans to manufacture its available range of apparel from the Odisha facility. The company has proposed to invest Rs 120 crore on the unit that will generate employment for around 5,000 people.

“Jockey has evinced interest in setting up its garment manufacturing facility. We are ready to offer them land at the Ramdaspur industrial estate after evaluating their proposal,” said an official source. The attractiveness of Odisha for textiles investments is vindicated by ABFRL and Shahi Exports operating their units out of Bhubaneswar.

A report of the Apparel Export Promotion Council (AEPC) titled ‘Location Analysis for Selected Cities in Odisha for Apparel Sector’ shows that Odisha is emerging as one of the top destinations for apparel manufacturing in the country. The state government has identified apparel as one of the identified focus sectors as part of its Vision 2025 for industrial development. Odisha offers abundant skilled skilled workforce for the apparel sector, the report substantiated.

With multiple dedicated locations identified for setting up apparel parks, competitive land rates and ready to occupy industrial sheds, Odisha offers a compelling value proposition for units in the apparel sector. Over and above its Industrial Policy Resolution (IPR) of 2015 laden with fiscal and non-fiscal sops, the Odisha government has formulated the Odisha Apparel Policy 2016, providing additional support for development of the sector. The sector specific policy offers various incentives including employment and investment based incentives, various fiscal incentives, capital grants of 20% of project cost of the park up to Rs 20 crore, interest free loan up to 10% per cent of project cost, with a maximum limit of Rs 10 crore, among others.