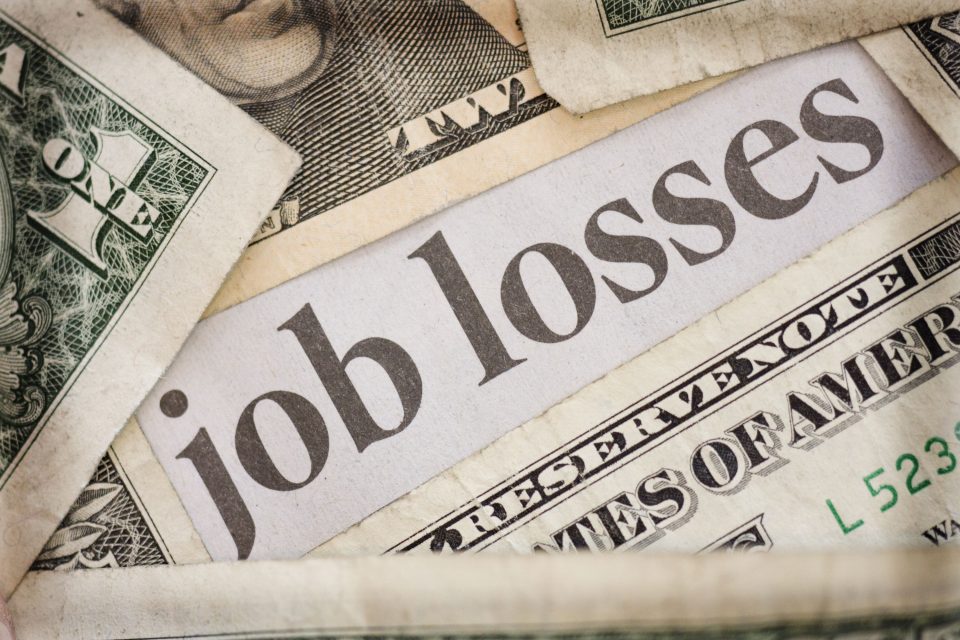 With a seeming second wave of the novel coronavirus in India, fears of job and income loss has struck again among Karnataka’s garment workers—most of them women—who were among the worst hit last year, when around two lakh of them lost jobs.

Many garment units shut down and the total number of women workers has now dropped to less than a lakh.

As per estimates, there are around 1,500 garment factories in the state, of which more than 900 are in Bangalore.

At least 85% per cent of garment industry workers are women, and a large number are from Odisha, Jharkhand, Bihar and other states;

A RAY OF HOPE..APPAREL RETAILERS IN THE US ON AN EXPANSION SPREE

The NBA opens its first Store in London

Crocs have made a pandemic comeback

The NBA opens its first Store in London

Reply Retweet Favorite
@Crocs have made a pandemic comeback - https://t.co/BN5rGreIHo